Goodyear Dunlop tells us that it has strengthened its Leadership Team with a number of key appointments. 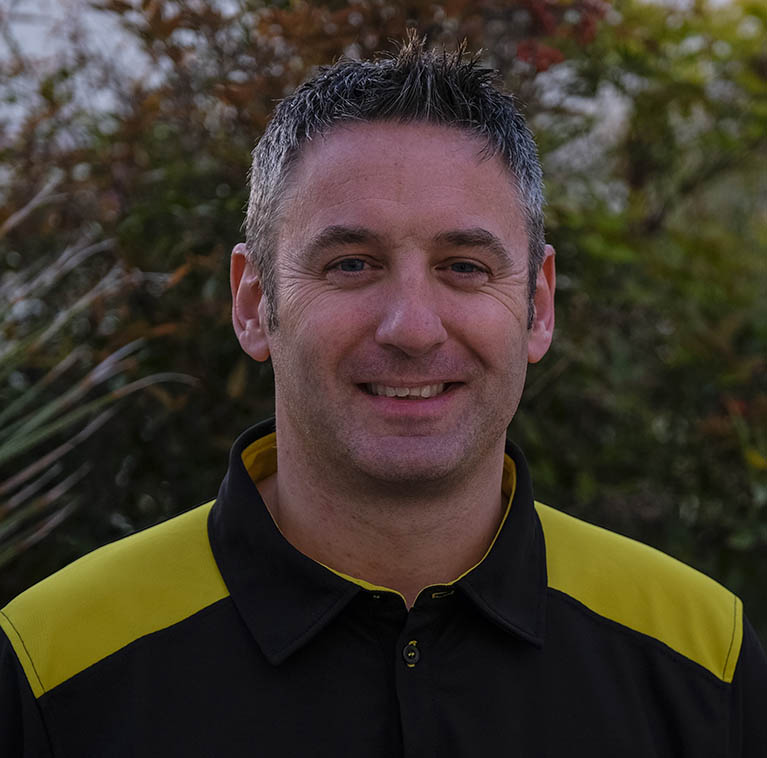 Before joining the EMEA Motorcycle team in 2014, Andy was Dunlop Brand Manager for UK & Ireland for 3 years. In total, he brings 14 years tyre industry experience to his new leadership role. “I’m looking forward to working in a UK & Ireland role once again and building on the continued success of our brand and demand creation campaigns” stated Andy.

Andy replaces Ben Crawley, who moves to the EMEA Consumer team as Motorsport Director. Ben has 16 years of experience at Goodyear Dunlop across a variety of sales and marketing roles. In his new role, Ben will lead the development of the company’s car motorsport business with the goal of building the awareness of the company’s successful motorsport activities and strengthening the link between road and race tyre technology. Commenting on the move, Ben said, “The company is the most successful tyre manufacturer in technically demanding events such as the Le Mans and Nurburgring 24h. We have ambitious plans to build on this heritage and success with increased investment in motorsport activities”

The Dunlop Motorcycle EMEA business, including motorcycle racing, will continue to be led by Xavier Fraipont. Xavier commented: “In the past 12 months, Dunlop has launched four new tyres in the premium hypersport sector, giving the brand the freshest and most advanced range in the sector. This 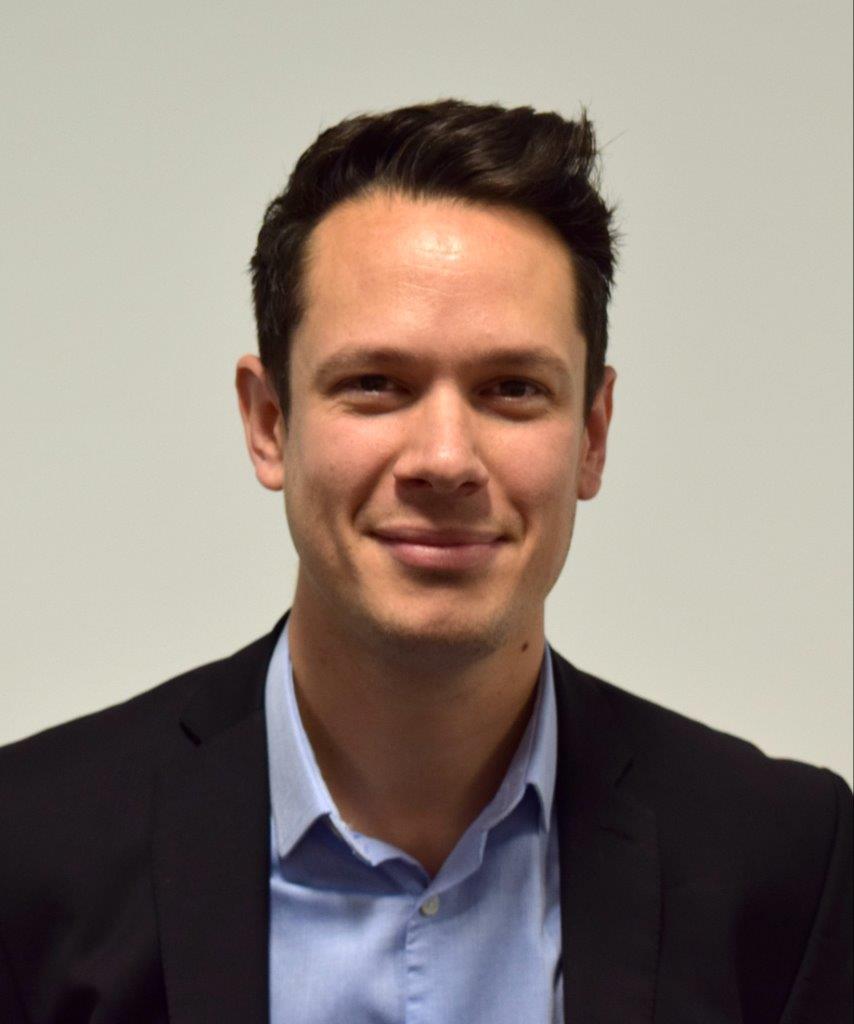 innovation has been supported by an increased investment in motorcycle racing, with the recent extension of our long-term contracts with partners such as Kawasaki in MXGP and the Official Tyre Partnership to the FIM Moto2 and Moto3 World Championship. It is an exciting time for Dunlop and the Motorcycle business”