The all-new range of Goodyear Eagle F1 SuperSport race tyres delivered “consistency, durability and performance” throughout the 24 Hours of Le Mans, the tyre maker has reported.

This was Goodyear’s largest operation since its return to global motorsport two years ago. 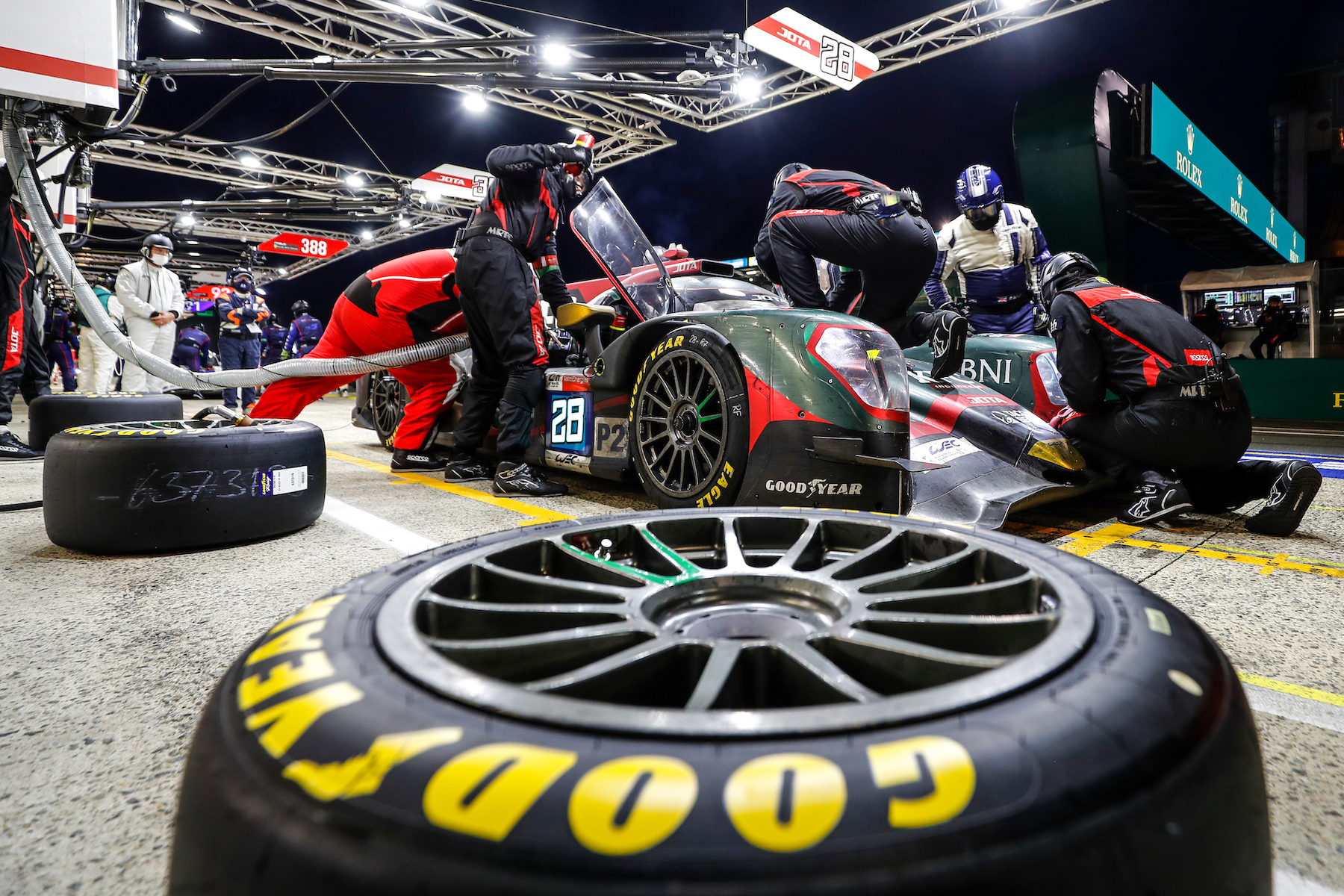 No fewer than 25 cars, the entire LMP2 class, competed on Goodyear’s slick, intermediate and wet tyres, with Belgian outfit Team WRT taking a memorable victory after 24 hours of flat-out racing.

After supplying five cars in open competition at Le Mans last year, Goodyear was awarded the exclusive supply of the LMP2 category from 2021. This year’s 89th edition of the world’s most prestigious endurance race was the first with Goodyear supplying the entire LMP2 class – the largest category in the race.

British squad JOTA started from pole position, with Antonio Felix da Costa taking the start. The Portuguese racer had a rapid first stint, capitalising on mixed conditions to run as high as second overall, very much in amongst the faster Hypercar class. The car dropped down the order later on after going off track.

After battling with da Costa in the first few laps, former Formula 1 driver Robert Kubica took the lead shortly before the end of the third hour. From there, Kubica and his WRT teammates Louis Deletraz and Yifei Ye became firm frontrunners, along with the other JOTA car and entries from leading teams United Autosports and 2020 podium finisher Panis Racing.

As the race progressed throughout the night, it was the other WRT car, shared by Ferdinand Habsburg, Robin Frijns and Charles Milesi, that moved into the lead. By sunrise, the two WRT cars were leading, and they stayed in 1-2 formation for the rest of the race, albeit with a position change in the penultimate hour that moved Ye into the lead. Late-race drama on the last lap forced Ye to stop on track, allowing Frijns back through to take the win for Habsburg and Milesi. 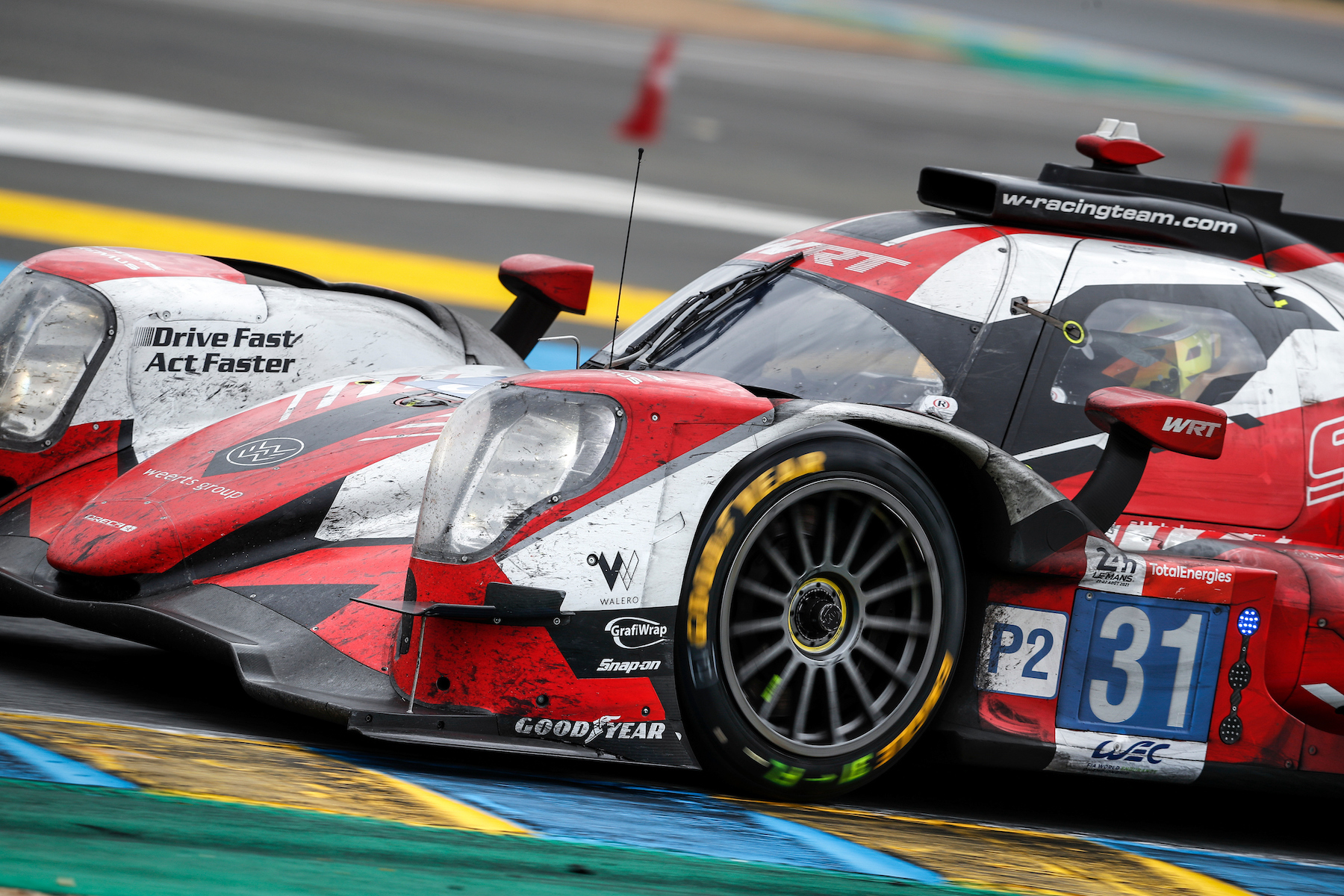 One team raced over 650 km on a single set of tyres during the cooler nighttime conditions, which is more than double the length of a Formula 1 race.

Ben Crawley, director motorsport EMEA, Goodyear said: “The 24 Hours of Le Mans is always a special event. This year’s race was particularly important for Goodyear, as the first since we became exclusive tyre supplier to the LMP2 class.

“The size of our operation has therefore grown since our Le Mans comeback last year to become the biggest Goodyear presence since our return to global motorsport in 2019. It was a pleasure to bring the Goodyear Blimp to Le Mans for a second consecutive year for passenger flights throughout the race.

“Congratulations to all of our partner teams for their hard work all race, and particularly to WRT for taking a historic victory in their first Le Mans.”