Five different Goodyear tyres and sizes have been chosen as part of the Renault Megane E-Tech Electric’s OE options.

In both sizes, the Goodyear Vector 4Seasons Gen-3 is also available as an all-season option. As a result of this wide selection, around three-quarters of Megane E-Tech Electrics will be fitted with Goodyear tyres out of the factory. 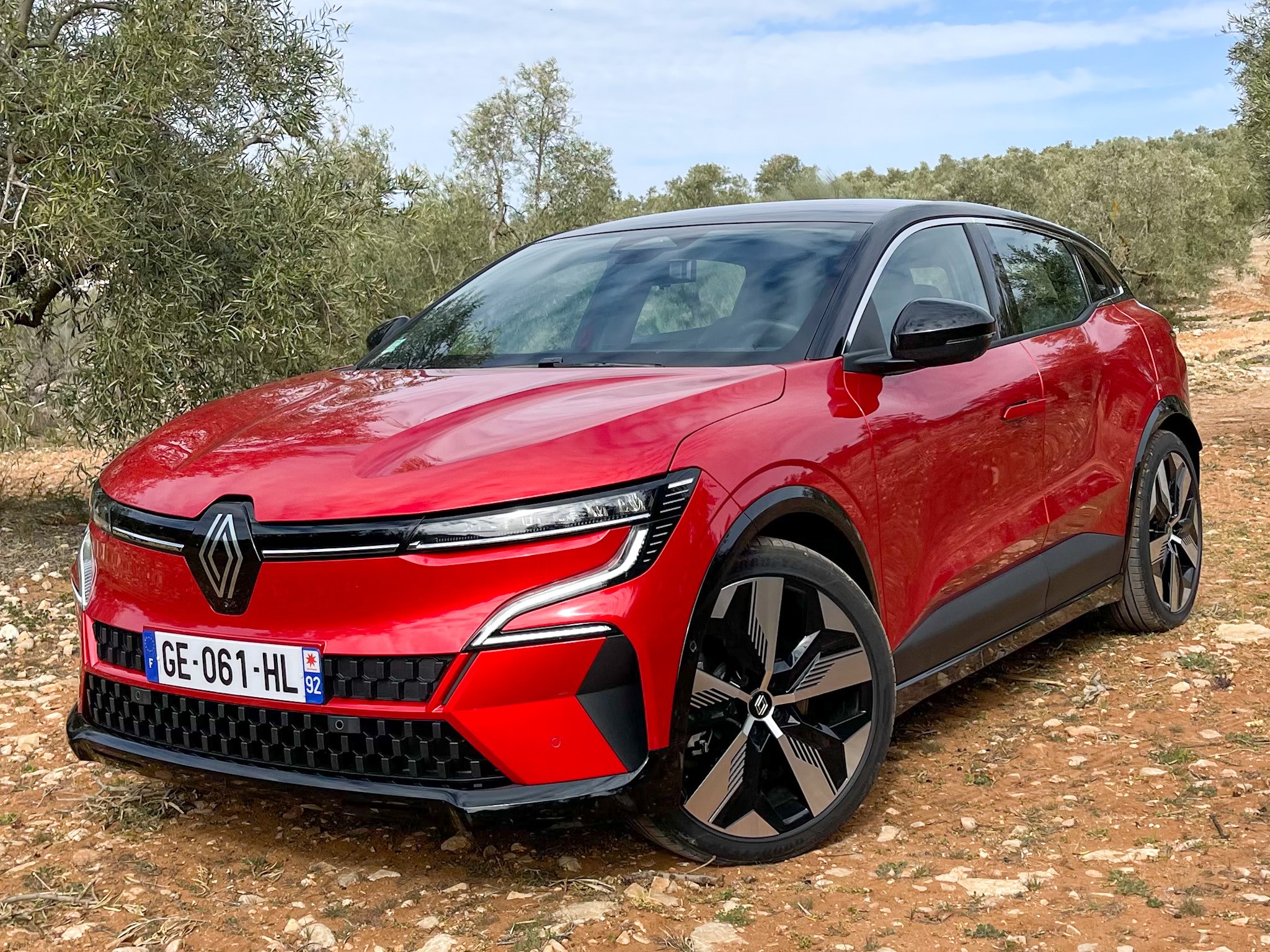 Deliveries started in the first quarter of 2022, with production beginning in November 2021 at Renault’s ElectriCity hub in Douai, northern France. The car is fitted with an electric motor developed jointly within the Renault-Nissan-Mitsubishi Alliance which weighs only 145 kg and produces either 96 kW (130 hp) or 160 kW (218 hp) depending on specification.

The car’s battery is the thinnest on the market at just 110 mm, allowing it to fit snugly to the CMF-EV platform, lowering the total height of the vehicle. It is available in two capacities: 40 kWh for a range of up to 300 km (WLTP) or 60 kWh for 470km.

Goodyear also supplies the EfficientGrip Performance as OE fitment on the Renault Captur and the Eagle F1 Asymmetric 3 in the Espace, and as such the OE fitments on the Megane E-Tech Electric continue Goodyear’s strong relationship with the French brand.

An ‘R’ marking on the sidewall of all four Goodyear tyres for the Megane E-Tech Electric denotes that the tyres have been specifically chosen and approved by Renault.

The tyres also carry Goodyear’s Electric Drive Technology (EDT) marking. This logo is on the sidewalls of every Goodyear OE tire designed for electric vehicles, showing that the tyre includes a range of technologies to cater for the specific needs of that OEM’s electric vehicles.

Hans Vrijsen, managing director consumer OE, Goodyear EMEA said: “Our EfficientGrip Performance and Vector 4Seasons ranges are proven tyres that have been trusted by leading manufacturers as OE fitments, so we are delighted that Renault has selected them for its exciting new Megane E-Tech Electric, too.