Alon Day has won the NASCAR Whelen Euro Series 2020. The 29-year-old took victory in EuroNASCAR PRO Final 1 at the Circuit Ricardo Tormo in Valencia at the weekend. And fourth place in Final 2 was enough to earn his third title, the Israeli driver having also topped the rankings in 2017 and 2018.

He is only the second driver – after Spain’s Ander Vilarino – to win three EuroNASCAR titles. And with the 23rd victory of his career on Saturday, he also broke Vilarino’s all-time record for race wins. 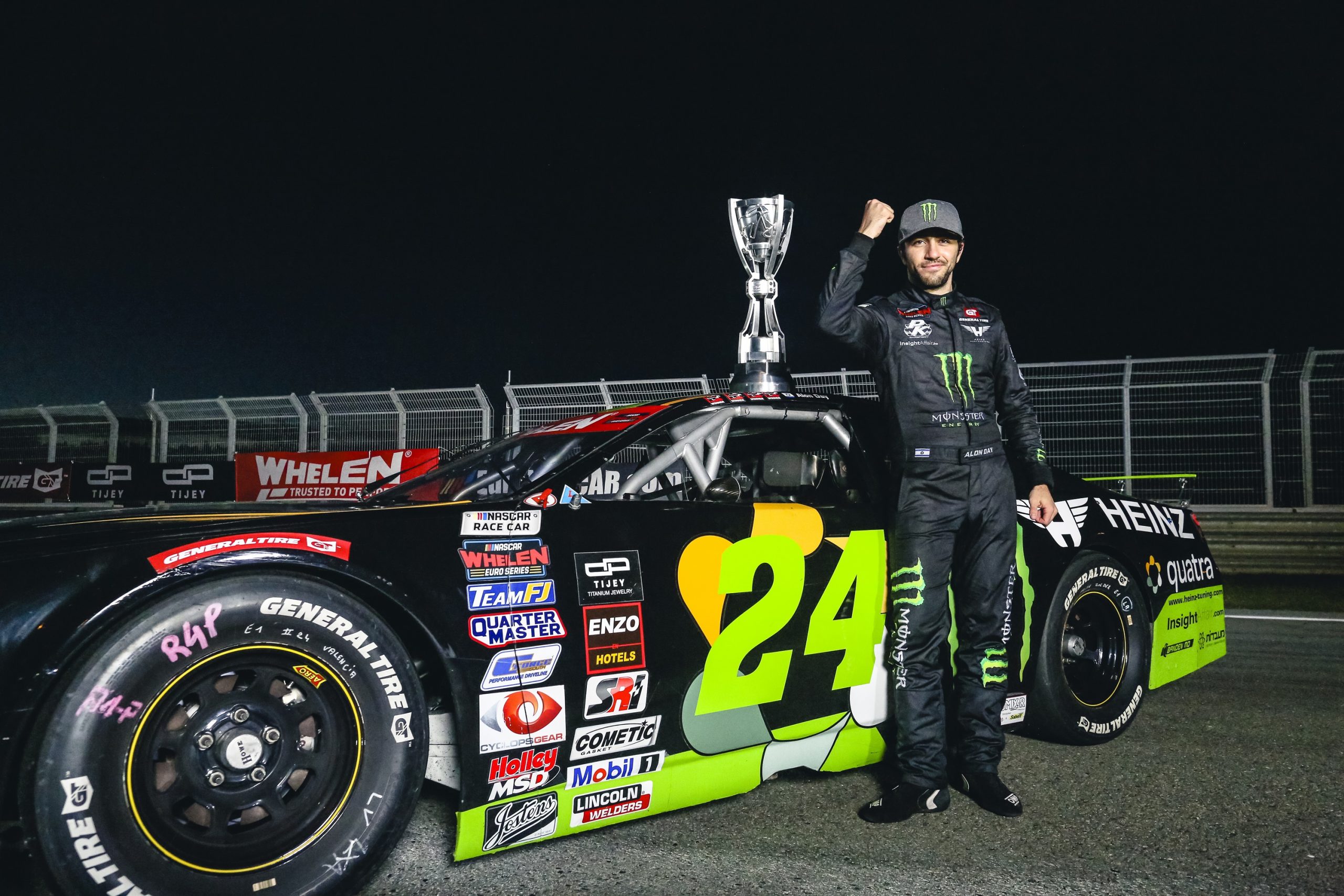 The tyres on Day’s car was once again supplied exclusively by General Tire. The American brand developed a new race tyre (slick, 300/700 R 15) for the start of the 2020 campaign based on last season’s predecessor. General Tire has been actively involved in motorsport since 1957 and has produced tyres for the NASCAR race series since 1988. 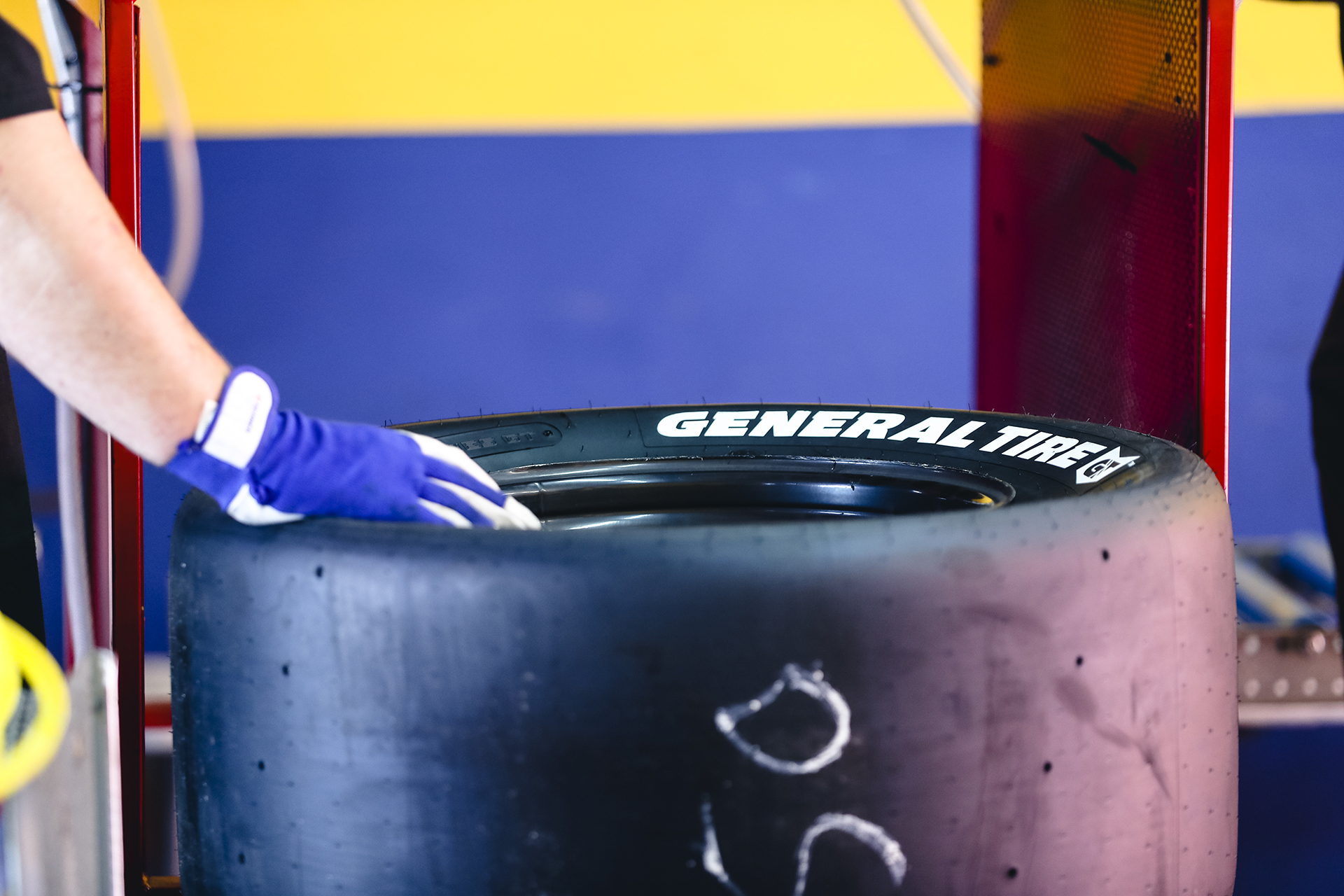 The race weekend in Valencia brought an extremely challenging 2020 season to an end. “Despite the unpromising circumstances, we were able to organise several wonderful races across Europe,” sums up Martin Heckers, responsible for racing tires at General Tire.

“We are very grateful for the efforts of the organisers, teams, drivers and everyone involved that made it possible. The new tyre specification works very well and all of these parameters have made the overall EuroNASCAR package even stronger. This season has shown that the EuroNASCAR family is an unstoppable force, no matter what challenges it may face.”

General Tire is distributed in Ireland by Tyrecall (Ireland).