Future winter tyres will need to perform in very varying weather, as the roads may be covered in water, slush, snow, or ice. Nokian Tyres says its priority is the development of “the world’s best winter tyres”, and to always make tyres as safe as possible.

Tyres are a car’s only point of contact with the road, so if they lose grip, many of the other safety accessories become irrelevant. 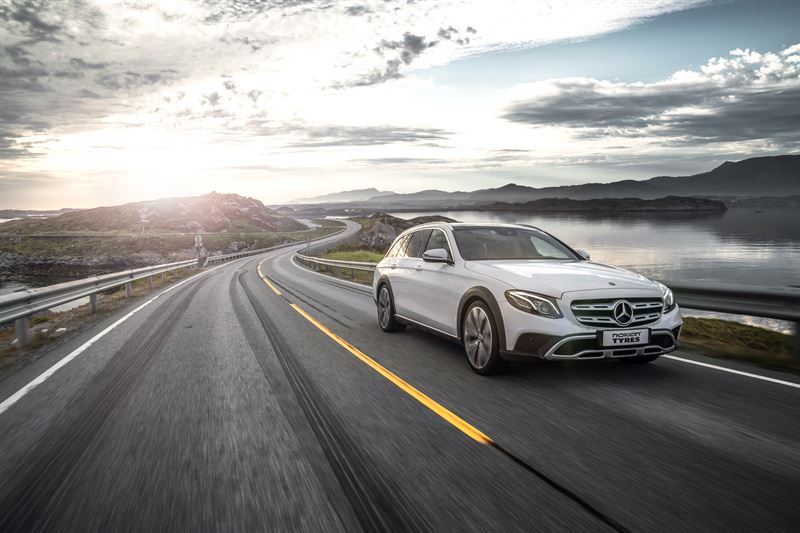 In the future, drivers will encounter even more challenging traffic conditions. Winters are milder, making temperatures near zero more common. As temperatures fluctuate around zero degrees, and the road thaws and freezes over and over again, tyre grip will be at its weakest. In this situation, Nokian boasts its winter tyres show their strength.

“We aim to develop winter tyres in a way that is as versatile as possible and to achieve a good balance of grip on ice, wet grip, snow grip as well as aquaplaning and slushplaning properties”, says head of Nokian R&D Olli Seppälä.

Nokian Tyres has previously introduced a concept tyre with retractable studs. It says a combination of studded and non-studded winter tyres would be very beneficial: studs would offer grip when needed, but the tyre’s road wear would otherwise be minimal. In the near future, however, consumers will gain access to different types of innovations, it adds.

Sensor technology will become commonplace in tyres within the next five years”, the company says. “In winter tyres, we will also see development in terms of material choices and stud geometry, and in the ways the tyre and stud are connected.

“Compared to a summer tyre, developing a safe winter tyre is a major challenge. The tyre manufacturer must aim for optimal grip in varying weather, while considering the tyre’s environmental impact, among other things.”

In order to make buying suitable and safe winter tyres easier, Nokian Tyres says it has been actively pushing for a change in tyre labels. They will be renewed in Europe later this year.

“The largest problem so far has been that not all tyres marketed as winter tyres are suitable for all winter conditions”, Nokian says.

“Tyres designed for Central European winter are completely different from Nordic winter tyres. Wet grip and ice grip are mutually exclusive characteristics; the consumer may end up purchasing the wrong tyres if the information on the EU label is not versatile and comprehensive.

“The ice grip marking will initially only be used for passenger car tyres, whereas the snow grip marking is available also for minivans, light truck, truck and bus tyres.”