Ford has approved premium winter tyres from Continental for its latest Fiesta, Focus, Mustang and Puma models, along with the Explorer SUV in the United States. 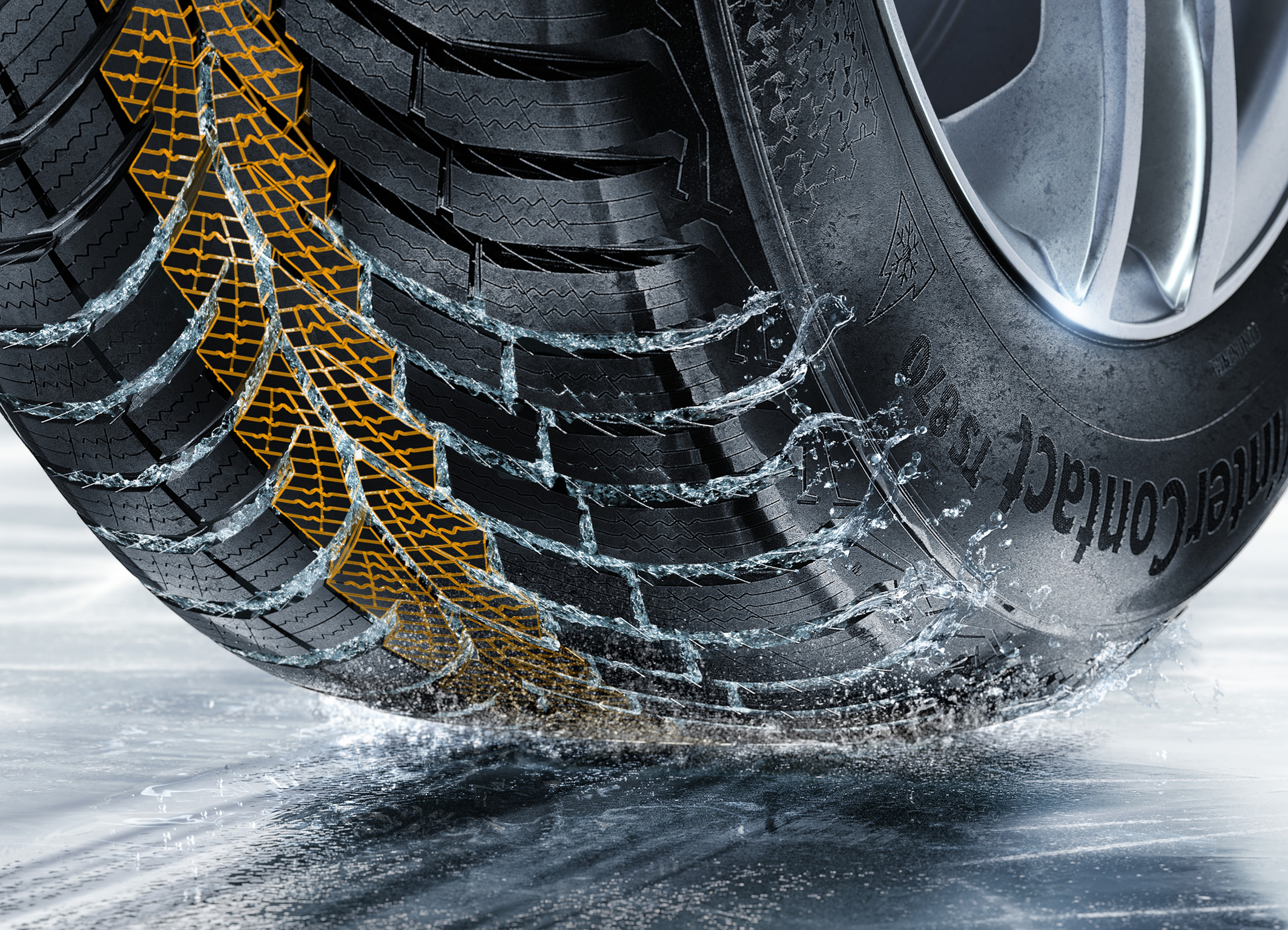 According to Continental, both winter tyre models offer exceptionally safe handling on dry roads and on snow, as well as short braking distances on ice. In addition, they impress in all weather conditions with precise steering behaviour and good safety reserves.

The braking distances of the WinterContact TS 870 on ice are three per cent shorter than the predecessor model, while its handling on snow has been improved by five per cent, according to Continental.

It says it also offers improved grip on snow and a tyre life that is 10 per cent longer. For the WinterContact TS 870 P, this figure is as much as 16 per cent higher than its predecessor.