Giti Tire has produced its first AA-rated EU label tyre, the GitiSynergyH2 for OE fitment on the VW Caddy 5.

The GitiSynergyH2 will replace the GitiSynergyE1 and GitiPremiumH1, both of which were part of the original Giti brand launch into Europe in 2016.

The tyre was designed and engineered at Giti Tire’s European Research & Development Centre in Hannover, with testing at the company’s MIRA facility in the UK as well as key locations in Germany and Spain.

It is claimed to be the first European tyre which utilises the AdvanZtech technology platform, the manufacturer’s globally-integrated, company-wide R&D system which boosts the sharing and utilisation of specialised and advanced technology to create tyres which enhance the overall driving experience.

The results are a completely new developed tread compound which delivers significant improvements in wet and dry safety while the new pattern layout provides precise and stable handling behaviour and a tangible improvement in aquaplaning resistance.

The mileage potential, dependent upon driving characteristics, could be improved by almost 20 per cent while the new lightweight carcass delivers low rolling resistance which improves fuel efficiency, according to Giti. 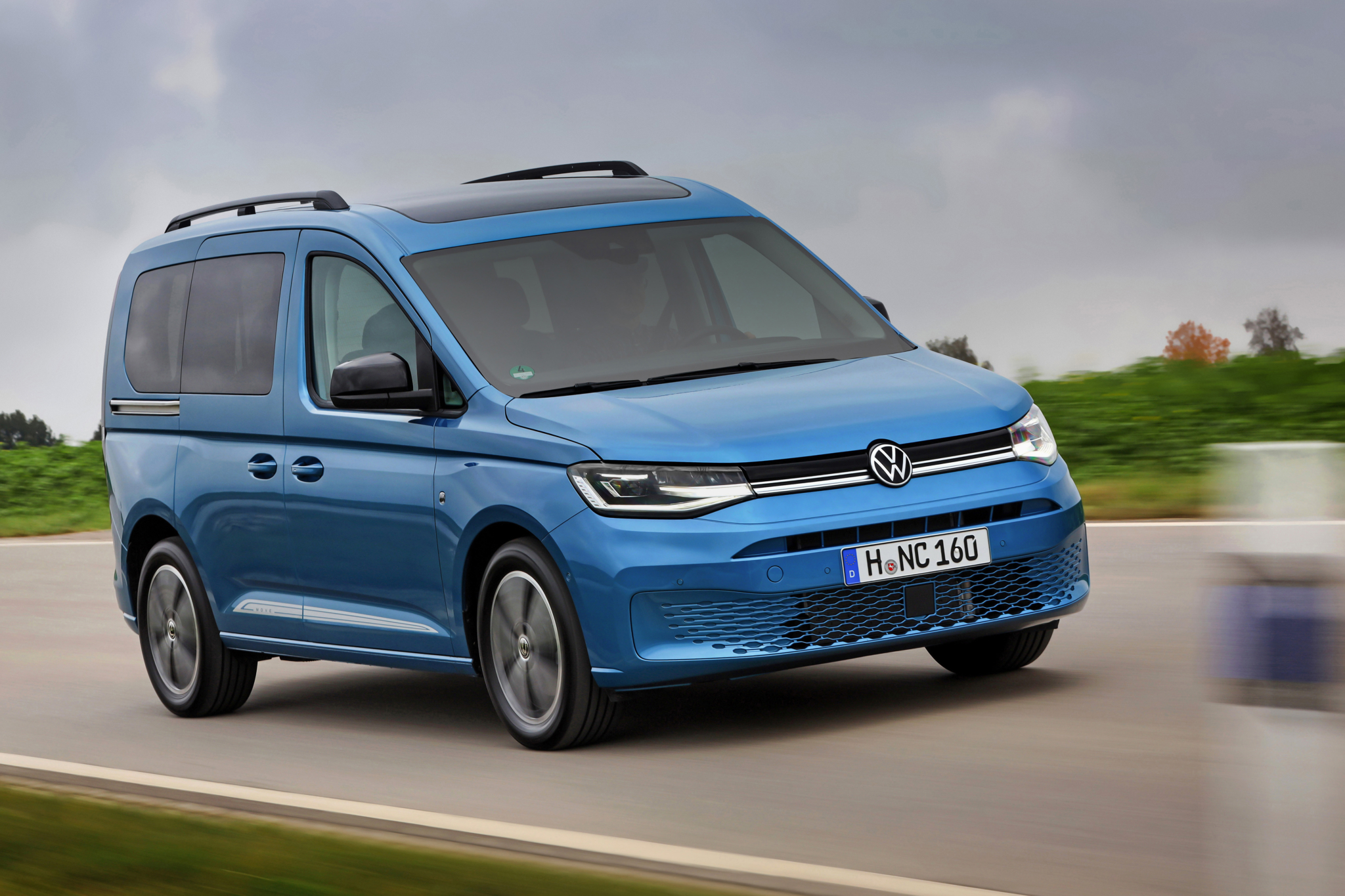 Stefan Fischer, managing director, product technology at Giti Tire Europe, said: “To deliver our first AA-rated EU label for a VW Caddy 5 OE fitment is a massive statement of intent, and it shows what the company is capable of in terms of our R&D and modern plant manufacturing capabilities.

“The GitiSynergyH2 is a big step forwards and replaces two very good tyres, so to prove an increase in performance across the board, especially in wet tests and mileage potential, shows we have delivered on the highly demanding targets set by the VW Group.”

Martin Wells, director OEM Europe at Giti Tire, added: “After the original equipment release for the Crafter (205/70 R17 C115 / 113 R), securing a VW Caddy 5 fitment is another important milestone for Giti and underlines the good cooperation with the Volkswagen Commercial Vehicles brand.”