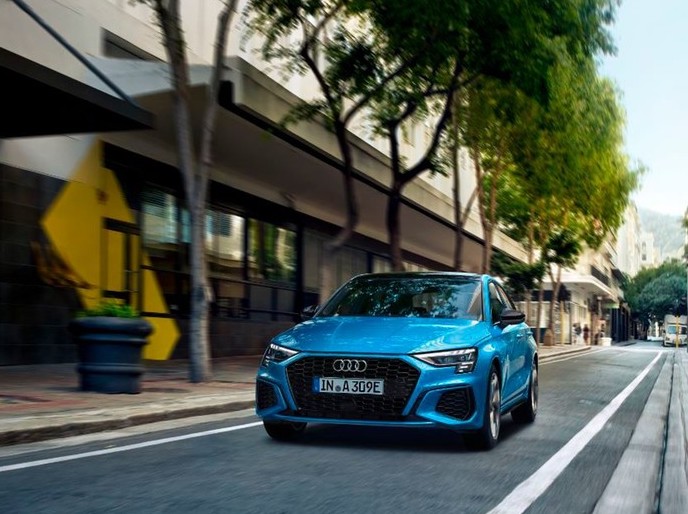 Since its launch in 2019, Falken’s summer tyre has convinced independent test organisations such as the Austrian Automobile and Touring Club and the Touring Club Switzerland of its abilities.

These associations have awarded the Ziex ZE310A Ecorun the “Recommended” rating, and the critics at ACE Lenkrad and ARBÖ came to the same conclusion.

The Falken Ziex ZE310A Ecorun was awarded a rating of “Good” in the main Autobild Allrad summer tyre test, where the editors were particularly impressed by its performance potential, wet handling and short braking distances.

Falken claims the positive test results are the result of its extensive development and adoption of the latest tyre technology.

The Ziex ZE310A Ecorun is equipped with Adaptive Constant Pressure (ACP) technology, ensuring an even distribution of pressure across the contact patch.

The tyre owes its improved traction and optimum water displacement as well as the associated excellent aqua-planing characteristics to the innovative four-groove design of the tyre tread.

Applying its proven 4D Nano Design methodology, allows its engineers to unlock the performance of new materials at the nano scale and develop a ground-breaking rubber compound for the Ziex ZE310A Ecorun.

The result – according to Falken – is extended mileage, improved efficiency as well as a more comfortable ride to ensure its tyres are both cost and energy efficient.

“Mobility is undergoing a period of change with increased demand for tyres suitable for electric and hybrid vehicles. I am therefore very pleased that our products fulfil the demands for innovative and safe tyres for both OE and aftermarket,” says Christian Stolting, key account manager OE at Falken Tyre Europe.