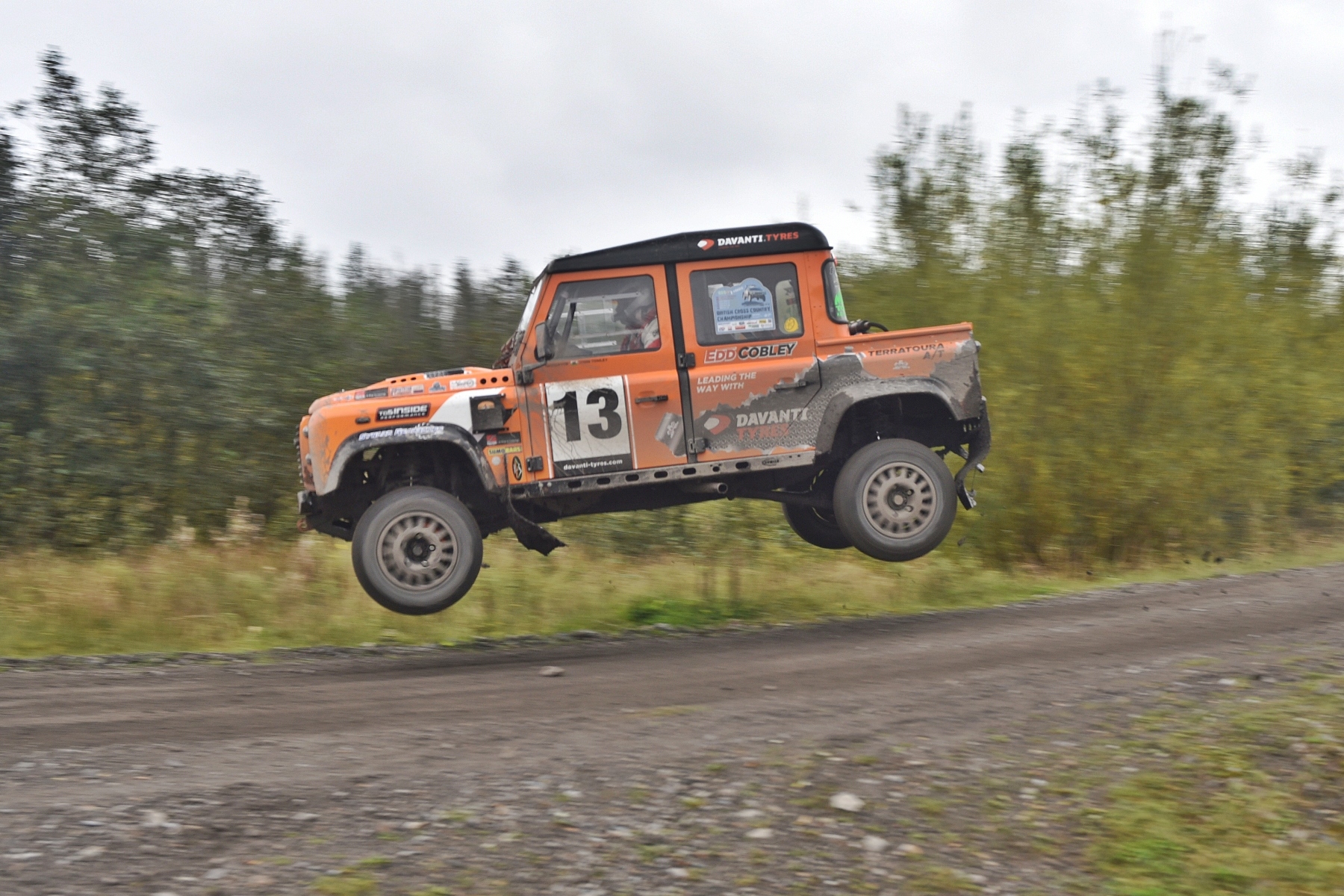 “All four courses this season were really tough,” he said. “Everyone pushes their tyres cars and themselves past the limit in their efforts to win and we were no exception.

“I loved being back out there competing in a car I built myself. The title was always my goal and to achieve that is an incredible feeling.”

Reliability crucial and Terratoura A/T proved it was up to the challenge of hardcore off-road racing.

“We had grip for days and even when we took off, we had full control of our landings thanks to Terratoura A/T’s unique design.

“Throughout the season we also had fewer blow-outs than the majority and we were able to really push Skippy as hard as she could go because we had a great, reliable base under us with Terratoura.”

With the title on the in the final round at Walters Arena Edd went all-out – but drifting off-course he took out three of his wheels on boulders.

Despite the damage he was able to push on and score maximum points, finishing more than seven minutes faster than rivals Pat and Rebecca Masters.

“It was a tough championship this year but I want to thank the organisers for ensuring it could go ahead,” said Edd. “Having been using Terratoura A/T for everyday off-roading for a couple of years, to take it out competitively and become British Champion in my class is an amazing feeling.

“For a standard all-terrain tyre this is a fantastic achievement and testament to the research and development team at Davanti Tyres. Terratoura A/T is one of the best all-terrain tyres on the market, this victory only serves to confirm that.”