The 25-year-old will build on his stage and podium-winning performance on last November’s ERC-counting Rally Hungary by contesting all eight rounds of the 2020 season with a focus on the ERC1 Junior title, which will be decided over the first six events. 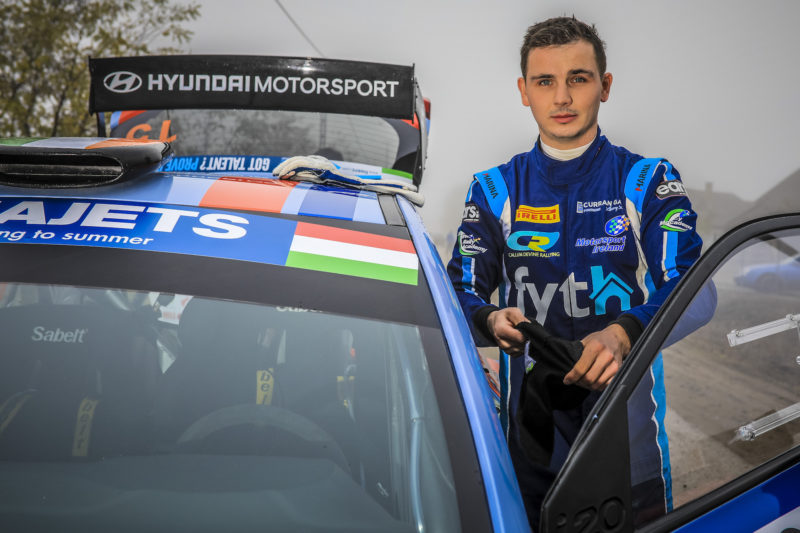 He added: “I’m under no illusions about how tough this year will be, but everything is coming together at the right time to give this a go.

“The realistic aim will be to push on the Tarmac events and keep learning on the gravel events and above all, get finishes.”

Devine continued: “Points win prizes and if last year’s ERC showed us anything, it showed us that. I’m hugely thankful to everyone who’s working so hard to make this happen for us and I’m really looking forward to the season ahead. It will also be nice to continue developing alongside Hyundai, I know Hyundai Customer Racing is putting a big effort into their R5 car and its programmes which is great, hopefully, we can take advantage of that too.”

Devine won the FIA Celtic Trophy in 2019 when he was also a frontrunner in the Irish Tarmac Rally Championship, scoring one event win and two podium finishes. He has previous experience at world championship level and made three ERC starts in two-wheel-drive machinery, prior to his Rally Hungary outing. When he’s not competing, Devine works in the construction industry.

It was also revealed at the Autosport International motorsport show at the NEC in Birmingham that Irish drivers James Wilson and Josh McErlean will drive a Hyundai i20 R5 in domestic and international events throughout 2020. 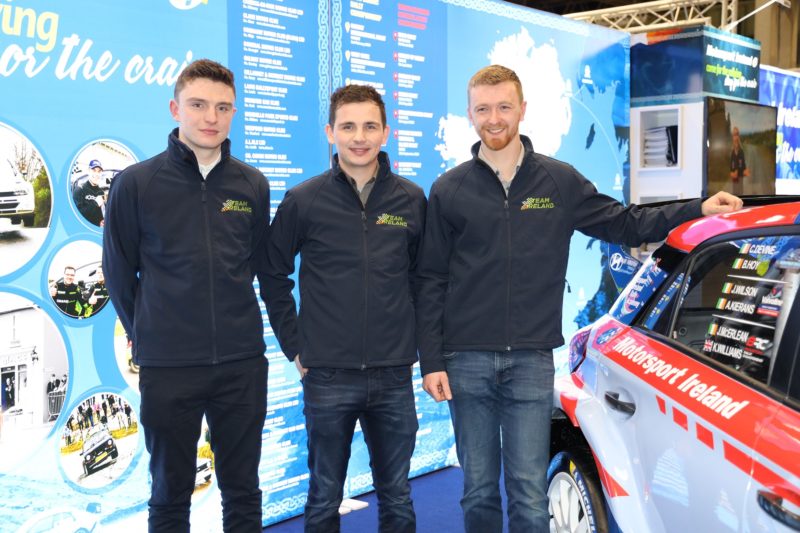 Callum Devine, James Wilson, and Josh McErlean were unveiled next to a Hyundai i20 R5 at the Autosport International motorsport show at the NEC in Birmingham.