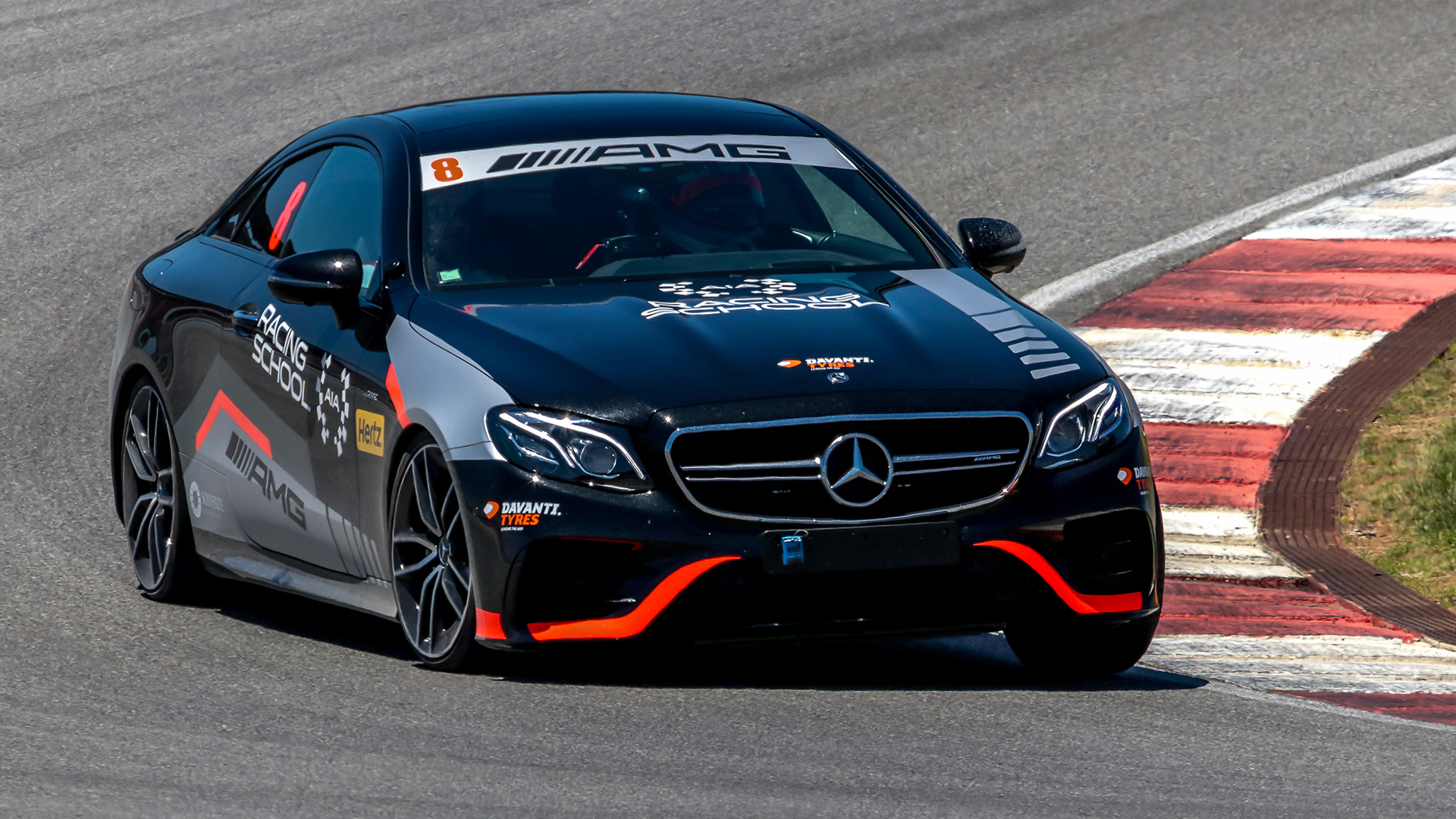 With the F1 season one of many competitions impacted by Covid-19, bosses have been looking for the best venues across the globe capable of becoming part of a competitive racing calendar in these challenging times.

And the technical, undulating Portimão circuit – which has been Davanti’s official partner since 2017 – will now join that elite group of historic tracks, which includes Silverstone, Spa, Monza, the Nürburgring and Imola, as it hosts the first Portuguese GP for 24 years from October 23-25.

“This is an incredible achievement for the team at the Autódromo Internacional do Algarve,” said Davanti general manager Peter Cross.

“We have always respected the challenge the track poses to drivers, having identified it early in our development cycle as a place where tyres would be tested to their limit. That’s the reason we decided very quickly to make Portimão an official Davanti partner.”

Cross added: “The data we have received from their drivers for the past three years has helped us make our DX640 an outstanding UHP tyre and has fed into our research for our next generation of tyres.

“We’re proud that the hard work of the team to bring F1 to Portimão has paid off and we’re proud to partner an official F1 Grand Prix venue.

“With Hamilton, Bottas, Verstappen and Norris all battling for the title, it’s going to be an exciting race!”