Ultra-High Performance tyres are becoming the norm for consumers as rim sizes increase and manufacturers continue to squeeze as much as possible from their vehicles.

It’s a trend that Davanti Tyres was quick to spot as it began building its range. Now the brand has two UHP tyre options that deliver premium performance without the premium price tag.

The DX640 has built a great reputation as a traditional UHP summer tyre since it was launched almost five years ago. Since 2017 it has been the official tyre of the Autódromo Internacional do Algarve in Portimão and it continues to prove itself day-in, day-out in the hands of professional track drivers.

Among the vehicles currently operating as track cars on the DX640 in Portugal are the Alpine A110, two AMG-tuned Mercedes – a GTC and a C-Class, and Porsche’s Cayman S and GT3. 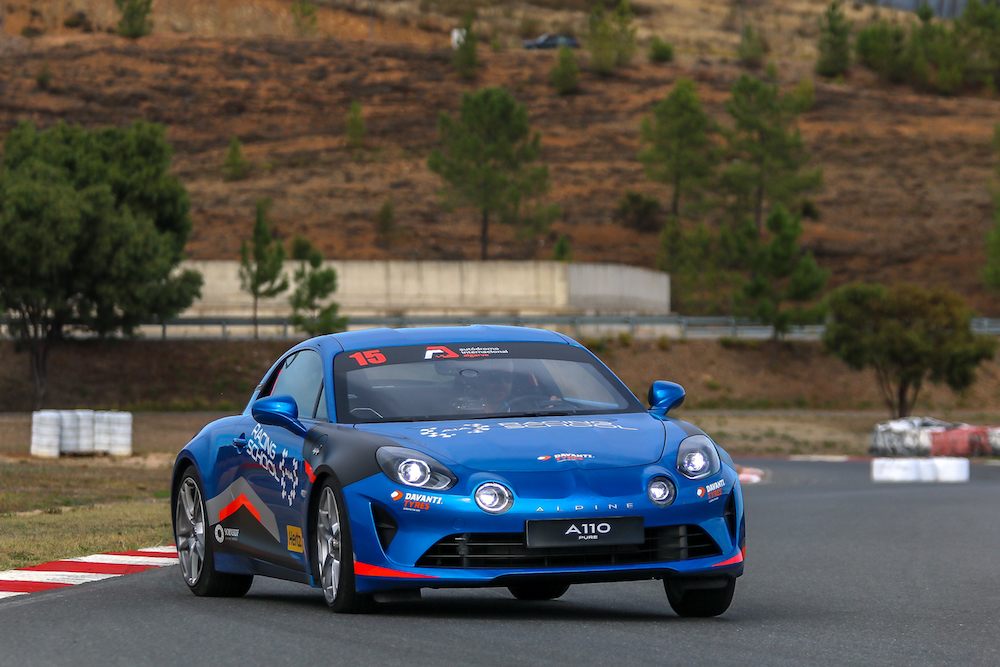 “The DX640 has established itself in the market with distributors, tyre fitters and consumers,” said Davanti general manager Peter Cross.

He added: “Impressive EU label scores coupled with it’s real-world performance have helped it stand out in a crowded, competitive field.

“The fact that the professional drivers at a track as respected as Portimão put their faith in it only goes to show that the DX640 is everything it claims to be, a great UHP tyre that offers fantastic performance and unbelievable value for the everyday driver.”

But the DX640 is not Davanti’s only product on the UHP market. With everyone feeling the cold at the moment, you may have considered winter tyres. Davanti’s Wintoura+ is a dedicated UHP winter tyre designed to deliver extra grip, handling and braking in temperatures below 7ºC.

Developed in the Arctic at Testworld in Finland and carrying the crucial Three-Peak Mountain Snowflake certification, the Wintoura+ range has grown over the past few years and offers an exceptional value option to drivers looking to get into the habit of switching to winter tyres for their improved safety and performance.

Cross continued: “Wintoura+ has been in significant demand since we launched it in 2017. The size range has grown in response to that as, in places where winter tyres are required, consumers have been impressed enough to move away from their traditional brands.

“We are now beginning to see growth in demand for winter tyres in Ireland, bringing down braking distances and improving general handling to reduce the risk of road accidents.

“With UHP tyres being so commonplace Wintoura+ is a great option for drivers who want to experience the difference winter tyres make as conditions become colder and more slippery.”

Both the DX640 and Wintoura+ UHP tyres are available from Davanti dealers across Ireland.