Bridgestone Ireland celebrated the countdown to the Tokyo 2020 Olympics at its Balbriggan premises in September.

Staff members from many departments including retail participated in the event which included food, games and music for the afternoon. 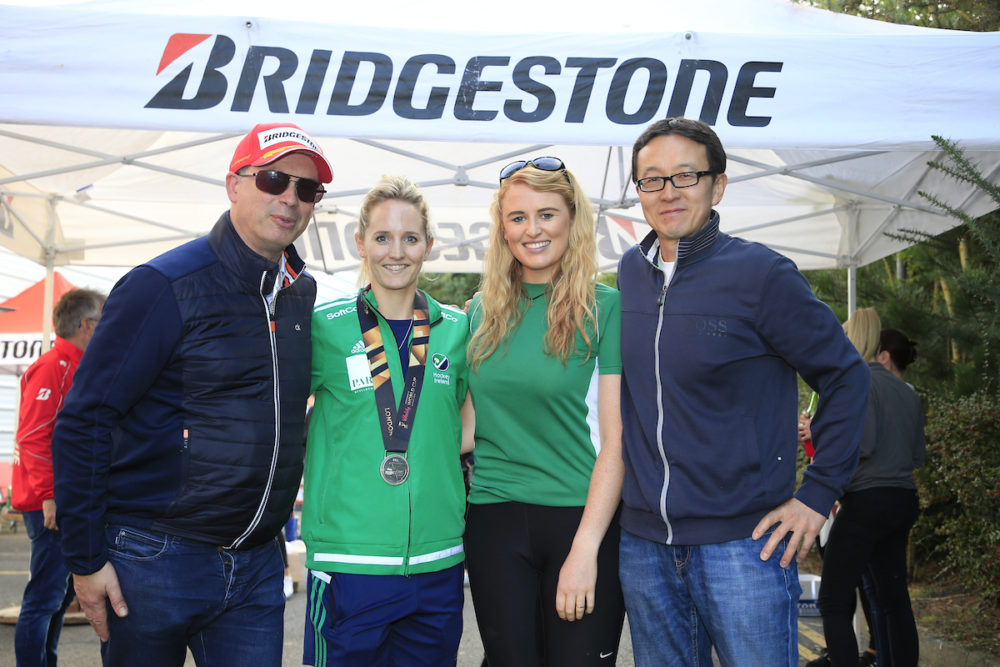 “It’s such a great honour for Bridgestone to be a Worldwide Olympic Partner so we wanted to highlight the upcoming 2020 Tokyo games to all staff,” said Colm Conyngham, Marketing and PR Manager, Bridgestone Ireland.

“We were honoured to be joined by former Junior World Champion Race Walker Kate Veale and Irish Ladies World Cup Hockey Finalist Nikki Daly, both who look set to be part of Team Ireland in Tokyo next year.”