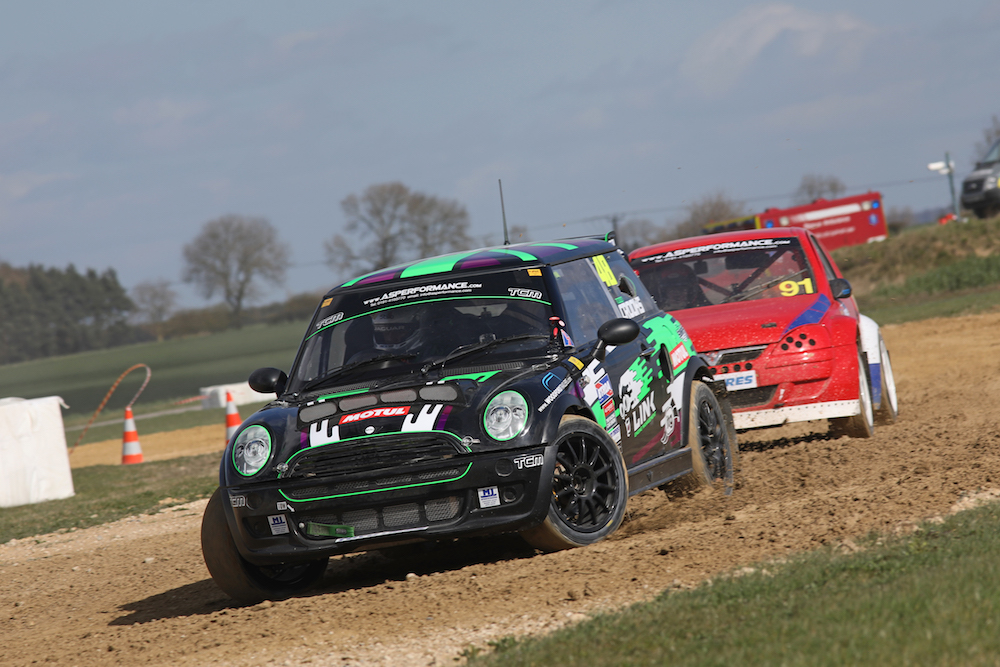 Established in 1977, the BTRDA Clubmans Rallycross Championship offers a highly-competitive environment for both two-wheel drive and four-wheel drive cars. In 2020, all six categories will be open supply while Cooper introduces its highly-rated range of rallycross tyres. For 2021 and 2022, Cooper will become the exclusive tyre range for the ‘Production 4×4’, ‘Production’ and ‘Junior’ categories. The ‘Clubman 4×4’, ‘SuperModified’ and ‘Classic’ categories will remain open for the length of the deal.

Events at Pembrey (four rounds), Blyton (two rounds), Lydden Hill (two rounds) and Knockhill (one round) will all feature on the 2020 calendar.

Paul Coates, general manager, motorsport, Cooper Tire Europe, said: “We are excited to join forces with the BTRDA Clubmans Rallycross Championship. We have been focused on National, International, European and World Championship rallycross categories for several years, but we also want to be active in ever popular grassroots competition. This deal means we will be involved at every level of the sport.”

John Rook, manager, BTRDA Rallycross Championship, added: “We are very proud to be working with Cooper from the 2020 season. The BTRDA continues to go from strength to strength and now, with a worldwide brand on board in Cooper, it takes the championship to the next level.”