Cooper Tire Europe has joined forces with Goodwood to headline a unique Rally Sprint at the 78th Goodwood Members’ Meeting on the weekend of March 28-29. The two-part event will be formally named the Goodwood Rally Sprint Presented by Cooper Tires. 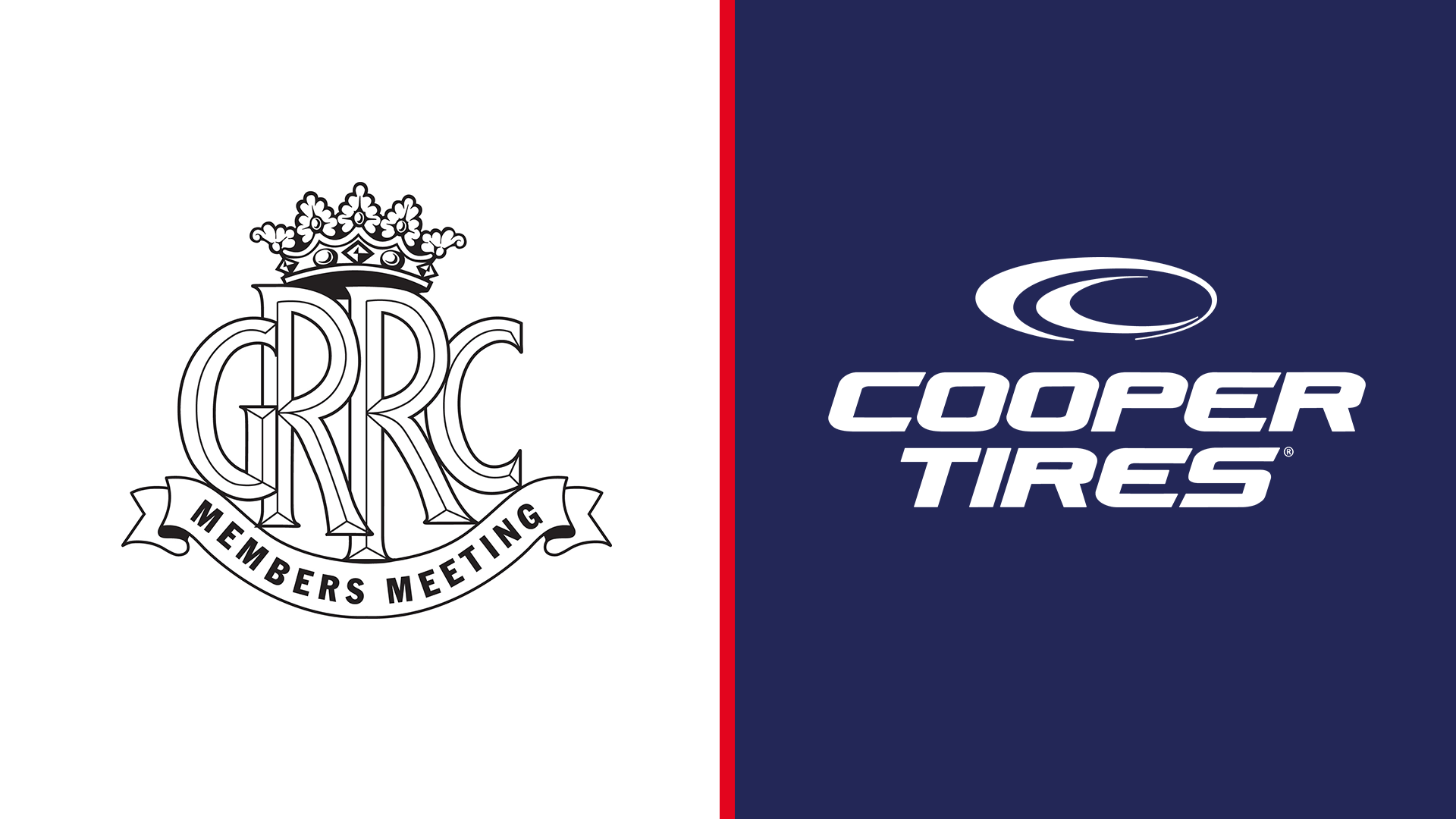 Cooper has a strong background in rallying competition, serving as a major supplier to several forest, gravel, ice and historic rallies over three decades. More recently, Cooper has supplied the North American Rally Championship and the Mobil Rally Chile, while in November the manufacturer launched an extensive new rally tire range, providing ultra-high performance and reliability across numerous applications and levels of the sport.

At the upcoming Goodwood Rally Sprint Presented by Cooper Tires, a selection of World Rally Championship (WRC) machinery – spanning almost half a century – will roll back the years and take to the track once more. Iconic cars such as the 1977 Lancia Stratos, the 1984 Audi Sport Quattro, the 1996 Subaru Impreza ‘555’ and the 1999 Ford Focus WRC have already been confirmed.

During three runs spread across the weekend, competitors will tackle a special asphalt-based course inspired by the WRC’s stadium super special stages. Goodwood Motor Circuit’s start-finish straight will be used in both directions, while there will be a new chicane layout and a full-speed blast down the pit lane. In a first at Goodwood, the tunnel will be used as a ‘road section’ to access the track. The field will run twice on Saturday evening, in atmospheric darkness, followed by a third, daytime run on Sunday morning.

Michiel Kramer, sales and marketing director, Cooper Tire Europe, said: “It goes without saying that Goodwood is one of the most prestigious and authentic motorsport venues in the world. Cooper Tire Europe is extremely proud to be involved in the 78th Goodwood Members’ Meeting by presenting the Rally Sprint stage. We cannot wait to showcase our brand in such illustrious surroundings.”