Cooper Tire Europe will be an official tyre option for the Motorsport UK British Rally Championship, starting from the 2021 season.

As part of the deal, the manufacturer’s refreshed rally tyre range, which provides ultra-high performance and reliability across numerous applications, will be available to competitors. 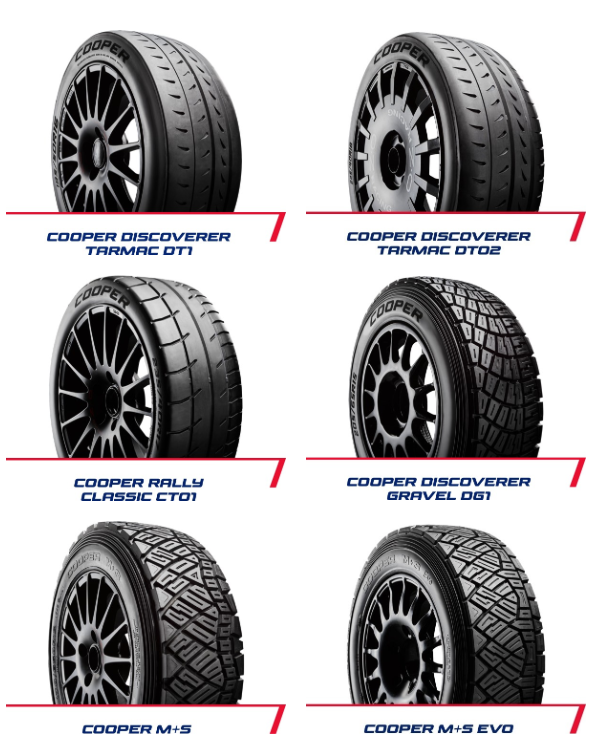 As per the sport’s regulations, British Rally Championship competitors who wish to score points are required to use an official tyre option. Cooper’s products will be eligible for the seven-round 2021 calendar, which is set to feature a mixture of tarmac and gravel events across all four UK home nations, including the Neil Howard Stages at Oulton Park in England, the Nicky Grist Stages in Builth Wells, Wales, the Mull Rally on the Isle of Mull, Scotland and the Ulster Rally in Newry, Northern Ireland.

James Weekley, general manager, motorsport, Cooper Tire Europe, said: “We are delighted to have secured official tyre option status for the British Rally Championship. We have been steadily increasing our involvement in national and international rallying competition since the launch of our dedicated rally range, and this is another important step. We look forward to the first round at the end of this month!”