Launched in November 2020, Pure Motorsport shines the light on the broad and diverse world of FIA competitions. 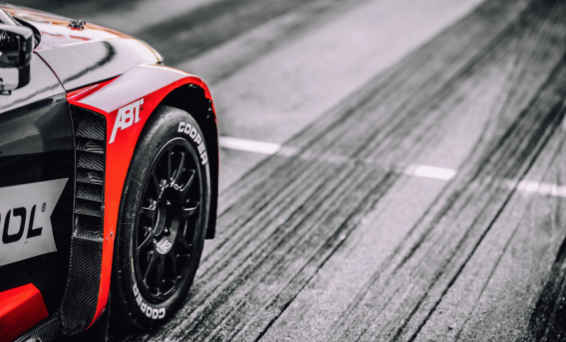 The series brings a focus to grassroots competition in the form of race highlights, driver and personnel interviews and technical insights, among other special features.

Twelve episodes of 26 minutes duration will be released this year. In addition to the FIA’s own channels, the show will be aired around the world by a host of broadcasters, including Sky Sports, BT Sport, FOX Sports and ESPN.

The goal of Pure Motorsport is to grow awareness and exposure of FIA competitions at all levels and showcase their unique stories to a wider public.

The FIA already has a longstanding association with Cooper Tire Europe with the company serving as the exclusive tyre supplier to the FIA World Rallycross Championship since its inception.

“It is very exciting to be part of the FIA’s Pure Motorsport documentary series, which will give viewers special access to so many different forms of the sport we love – and Cooper will be there at every turn.”