FIA European Autocross is staged on race circuits featuring natural terrain with multiple unsealed surfaces, such as gravel or mud. Entries to the championship are divided into four categories: ‘SuperBuggy’, ‘Buggy1600’, ‘TouringAutocross’ and ‘JuniorBuggy’. 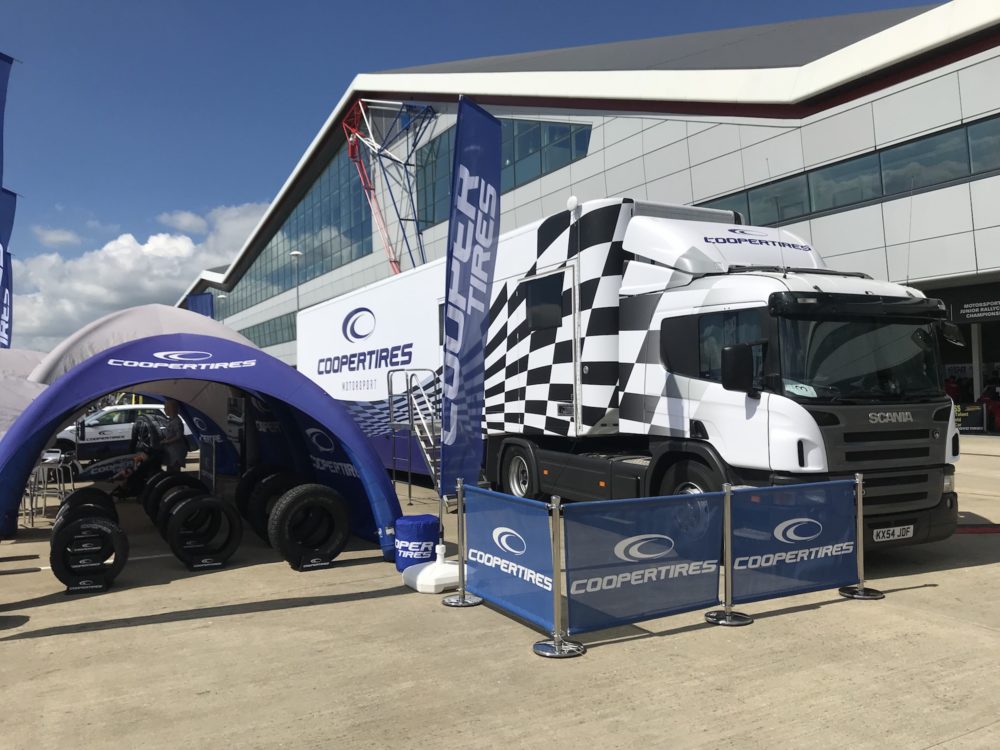 Next season, FIA European Autocross will organise nine events in six countries, travelling through Czech Republic, France, Germany, Italy, Latvia and Lithuania. At every round, all vehicles competing in the SuperBuggy and Buggy1600 categories will be supplied by Cooper, following the company’s successful response to the recent FIA tender, which included comprehensive tyre testing in Italy.

Gyarfas Olah, President of the FIA Off-Road Commission added: “The FIA is very pleased to sign Cooper as tyre partner for the FIA European Autocross Championship. They will play a key role in improving technical and sporting equity in the championship, and in assisting with the promotion of this spectacular discipline.”