Cooper Tire Europe is to continue as exclusive tyre supplier to FIA World Rallycross and FIA European Rallycross championships through 2023. 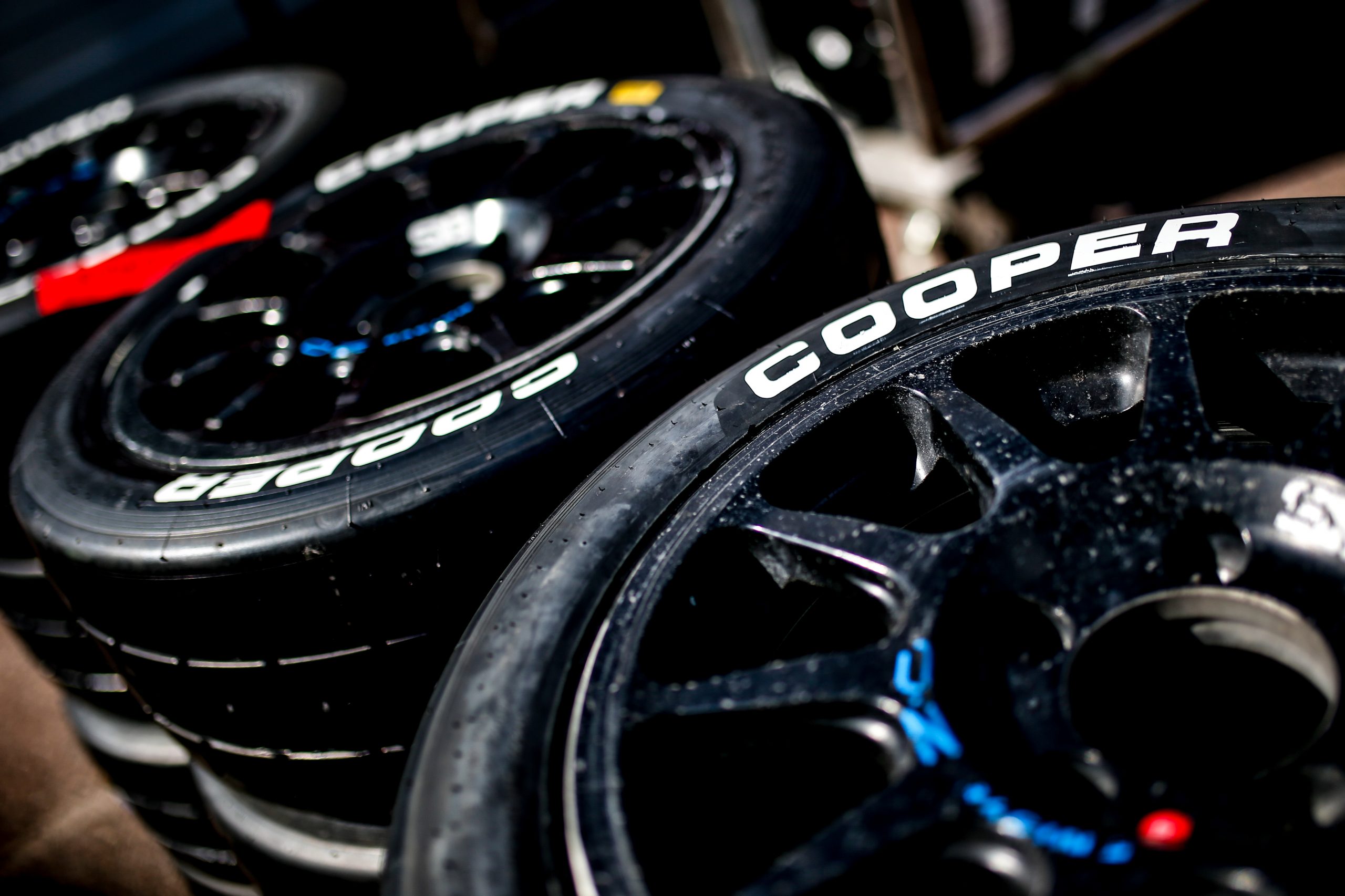 Over the years, relentless development work by Cooper’s motorsport department has ensured that the tyres meet the ever-increasing demands placed on them. With the tyres being subjected to greater forces as the FIA World Rallycross Championship transitions to electric powertrains, the range will continue to evolve.

“We cannot wait to go racing again and look forward to playing a key role in the development of the sport’s new electric era.”