US electric vehicle maker Rivian is relying on tyres from Continental for its fully electric RPV 500 and RPV 700 delivery vans, which were developed for online retailer Amazon. 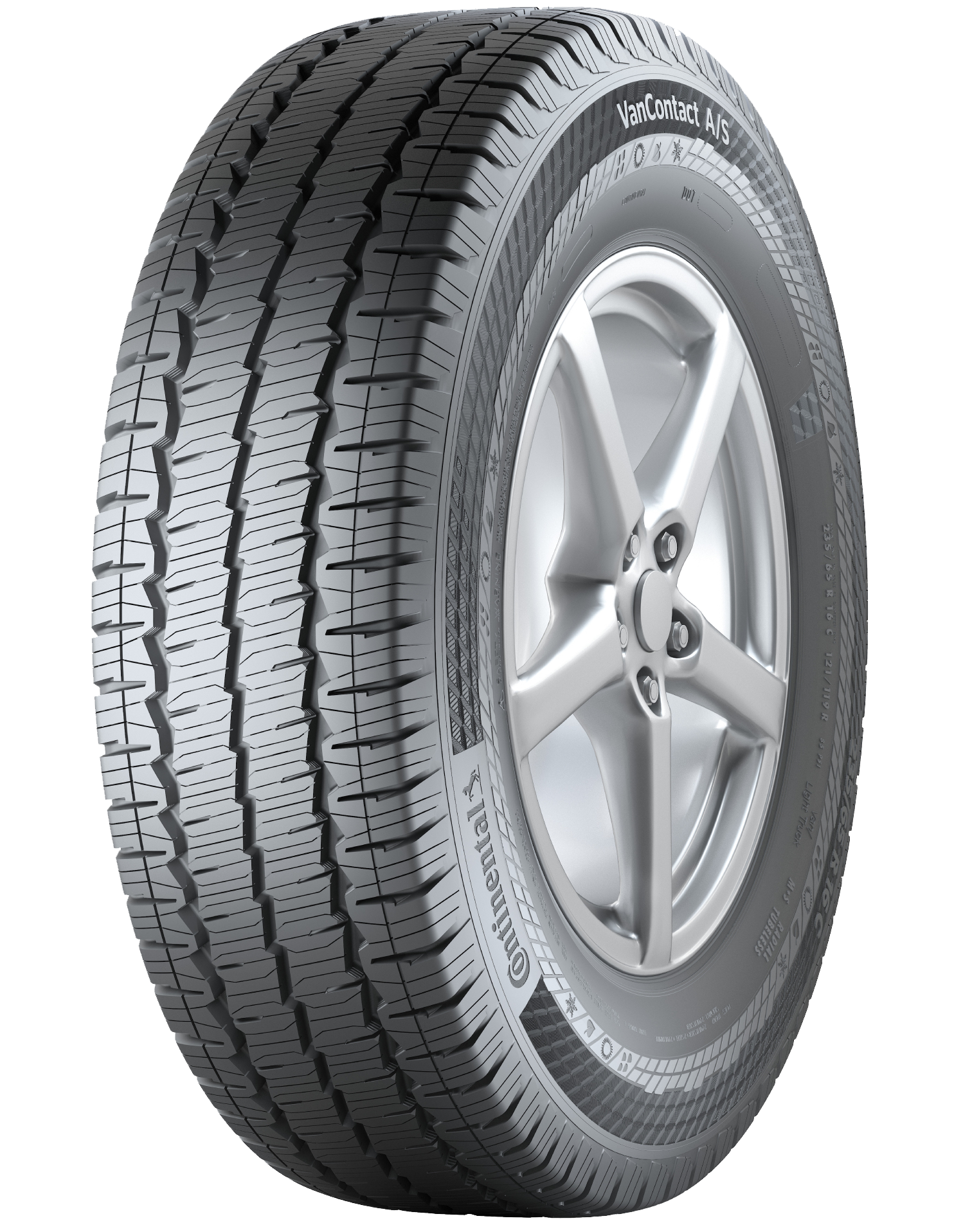 The VanContact A/S has been developed to meet the special requirements of Rivian. The focus was primarily on high mileage as well as a low rolling resistance of the tyre. There was also a special requirement for a high load capacity, as the delivery van is battery-powered. Due to the weight of the battery, the vehicles are heavier than a comparable combustion engine model.

The tread design of the VanContact A/S features a large number of sipes, broad lateral grooves as well as wide longitudinal grooves in the shoulder. This results in improved water distribution and removal and ensures even better braking, aquaplaning and traction performance on wet roads.

Additional snow traction ripples in the shoulder, which interlock into the surface of the snow, ensure safe performance in snow. Block-to-block connections over the entire tread pattern result in high stiffness, so that the tyre has a good steering response, which ensures excellent handling.

Thanks to an optimised tread compound, both the mileage and performance in snow could also be improved.

Throughout the world, carmakers rely on Continental as a leading tyre manufacturer. In Europe, almost every third vehicle comes off the line with Continental tyres. Globally, Continental supplies OE tyres to seven of the 10 most successful electric vehicle manufacturers.

In the van segment, it provides summer, winter and all-season tyres for a wide range of vehicles for commercial and private use. In Europe, Continental provides the all-season tyre VanContact A/S Ultra, which is robust, durable and characterised by high mileage as well as very good snow performance.