The new Continental PremiumContact 6 has come out on top in a comparative tyre test organised by Swedish magazine, Vi Bilägare. 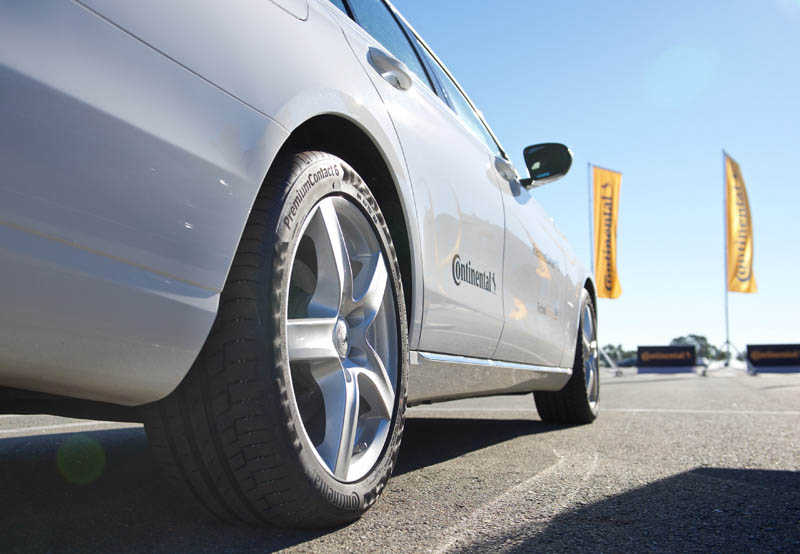 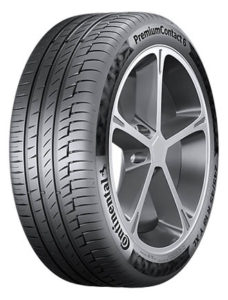 The Continental tyre received a total of 87 points out of a possible maximum of 100, narrowly beating the Nokian Hakka Black, which scored 85 points, and the Hankook Ventus S1 Evo² SUV, which received 83 points. The Dunlop SP Quattro Maxx received a total score of 68 points while the Nexen N’Fera RU1 had to make do with a total of just 61 points.