All Land Rover Defender models, including the plug-in hybrid, are now factory-equipped with Continental’s 19 and 22-inch CrossContact RX crossover tyres.

This line of tyres was developed for crossover and SUVs and features a performance profile that is both sporty and suitable for off-road use. 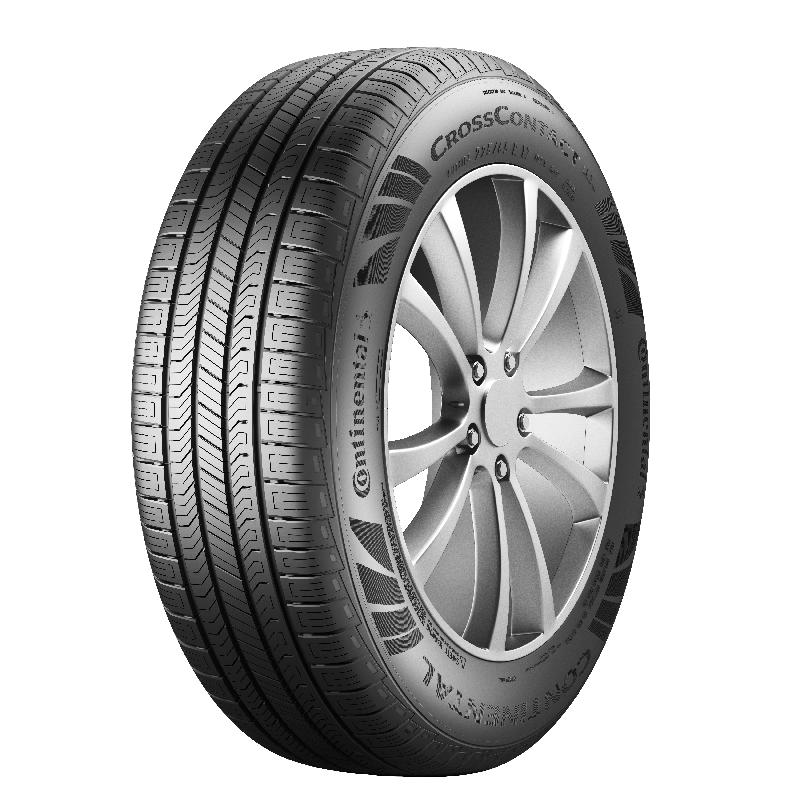 According to Continental, the CrossContact RX has “outstanding” handling characteristics. The traction performance in wet conditions and the short braking distance during braking manoeuvres on wet roads ensure a high degree of driving safety, it says.

The tyre’s uniform sipe arrangement also reduces rolling noise on the road, and the design of the tyre sidewall enables a precise steering response.

Continental adds that the unique tread pattern and reinforced sidewall protect the tyres effectively from damage caused by stone chips, for example, and when driving on moderate terrain.

Continental is the sole supplier of the 22-inch CrossContact RX tyres approved for the Defender. The special edition versions of vehicle which appeared in the latest James Bond movie, ‘No Time to Die’, were also fitted with the tyres from Continental.