Mercedes-Benz has opted for premium products from Continental to equip its new full electric SUV in the EQ family. The new EQB will come off the line on EcoContact 6 tyres in 19 inches. Mercedes-Benz is also offering a high-safety Continental winter tyre ex-factory: the WinterContact TS 850 P.

The EcoContact 6 summer tyre is characterised by not only its “outstanding” energy efficiency but also its “superior” handling and brake performance, according to Continental. 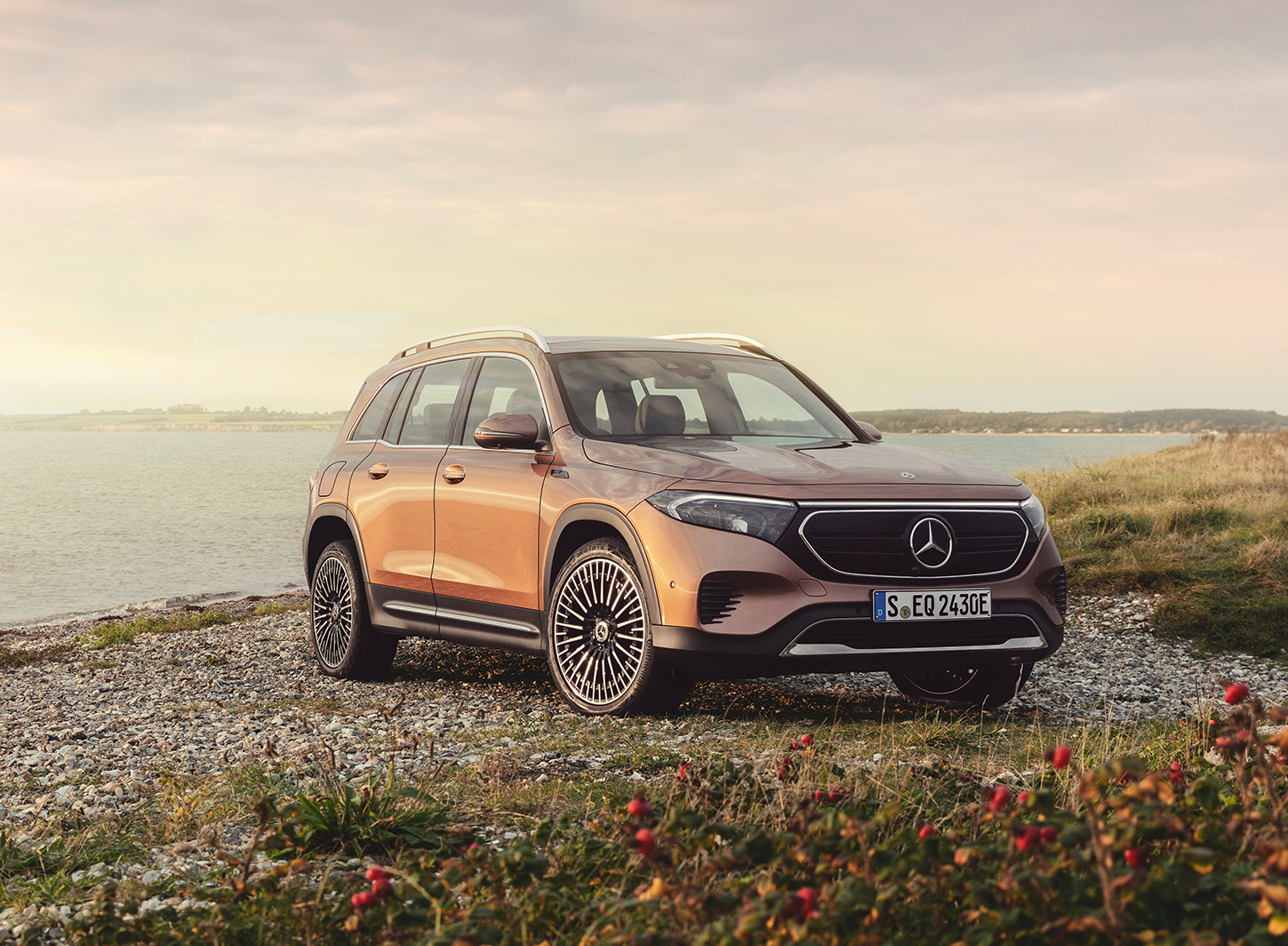 Continental says it has lowered the rolling resistance of the EcoContact six by 15 per cent compared with the previous model. The specially developed rubber compound minimises friction when the tyre is in contact with the road surface, which means that the tire absorbs less energy and, in turn, rolling resistance is reduced.

The EcoContact 6 recently showed off its energy efficiency as part of the summer tyre test organised by German trade magazine Auto Zeitung, in which it beat nine other tyres from European, Asian and U.S. manufacturers in a rolling resistance test. In addition, the tyre also offers excellent cornering stability even at high speeds. The tread profile constantly adapts to the road surface, ensuring a longer tyre life.

The WinterContact TS 850 P for the EQB comes as standard with Continental runflat technology, which is available for the EcoContact 6 on an optional basis as well. In case of tyre damage, it prevents the sidewall from getting trapped between the road and the rim, in which case the tyre can slip off. Drivers can thus continue for up to 80 kilometres to get to a workshop.

Automobile manufacturers all over the world rely on Continental as a leading tyre supplier. In Europe, almost one in three cars rolls off the assembly line fitted with Continental tyres. Continental supplies seven of the world’s 10 most successful makers of electric vehicles with tyres ex works.