Mercedes-Benz has approved Continental tyres as original equipment for its EQA. It will be available factory fitted with EcoContact 6 tyres in sizes ranging from 18 to 20 inches, depending on the feature package. 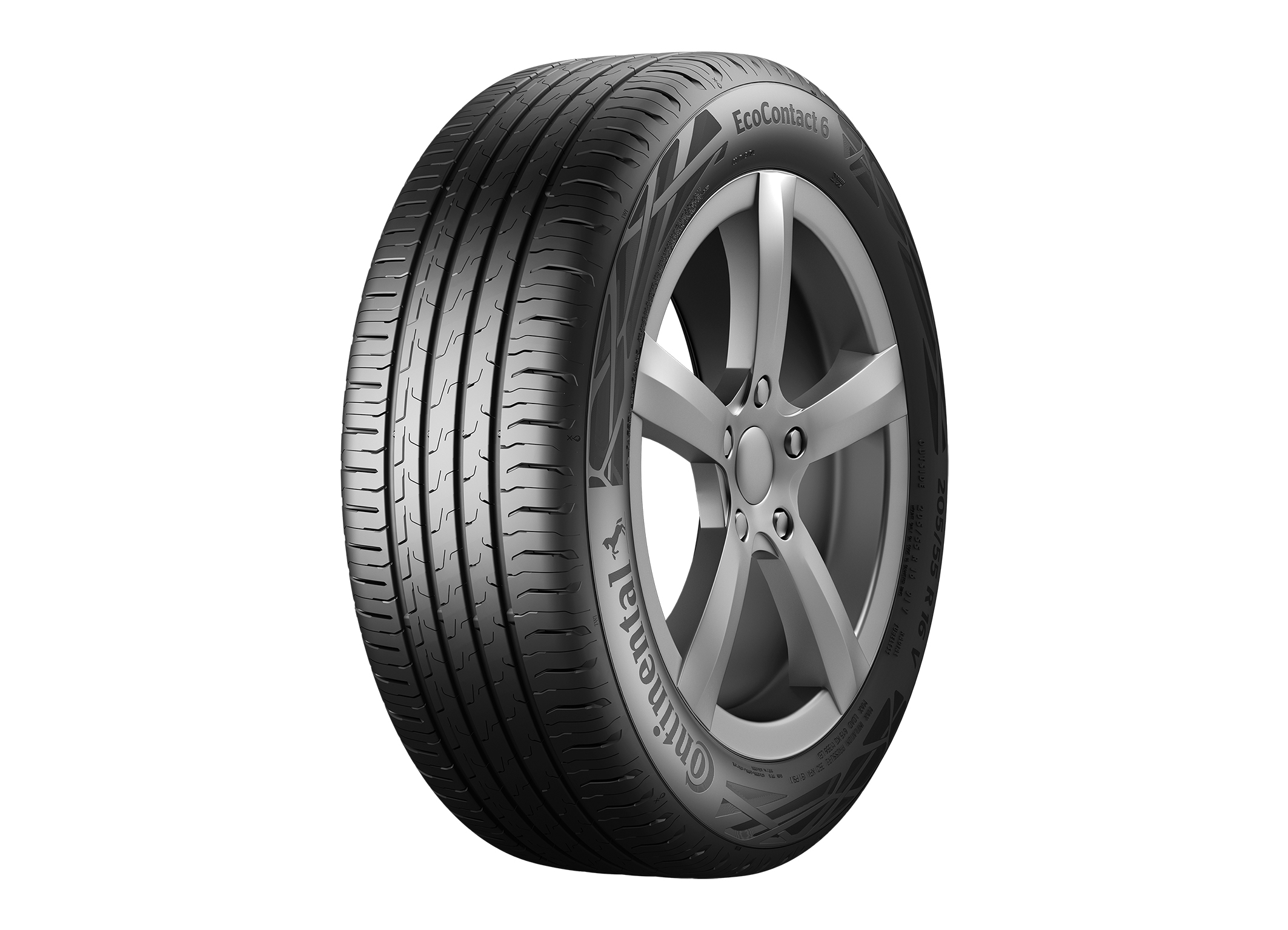 Continental says it has lowered the rolling resistance of the EcoContact 6 by 15 per cent compared with the previous model.

The tyre maker claims its efficient tyres also have a short braking distance and excellent cornering stability even at high speeds, plus very good mileage.

For winter orders of the EQA, Continental offers the WinterContact TS 850 P. Its tread has numerous blocks and longitudinal sipes, providing improved traction and short braking distances on snow and wet road surfaces, according to the tyre maker.

The WinterContact TS 850 P for the Mercedes-Benz EQA comes as standard with Continental runflat technology, which is available for the EcoContact 6 on an optional basis as well.

In case of tyre damage it prevents the sidewall from getting trapped between the road and the rim, in which case the tyre can slip off. Drivers can thus continue for up to 80km in order to get to a workshop.