The Pirelli-backed GT Cup championship will welcome an Audi R8 LMS to the next round of the eight-round series that is due to take place at Oulton Park on Saturday (21 July).
Read More

Toyo Tires has developed a leading edge fuel efficient tyre, which has achieved the highest grade under the JATMA Tire Labeling System, both in rolling resistance coefficient and wet grip performance.
Read More

TRACS is warning tyre retailers, suppliers and distributors all around the country, that local authority inspections of tyre premises are underway.
Read More

The tragic death has occurred of Enda Cantwell of TC Tyres in Kilkenny.
Read More

The new president of the Society of the Irish Motor Industry (SIMI) is warning motorists that fitting part worn tyres may save money in the short-term, but such decisions may come back to haunt them in the longer term.
Read More 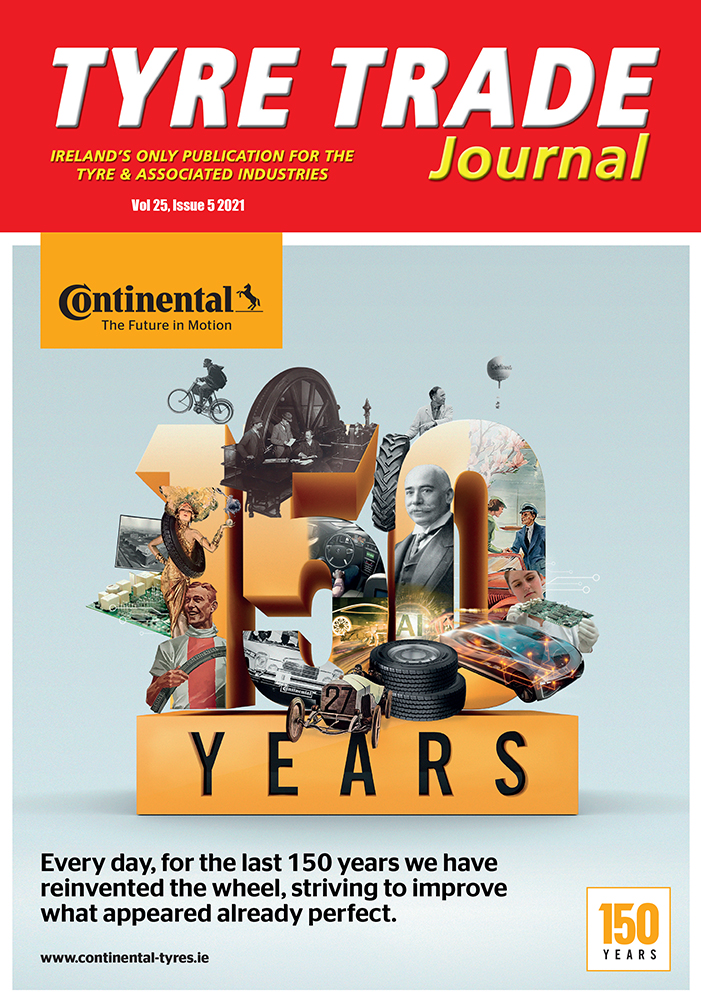