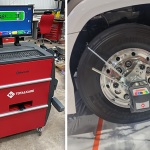 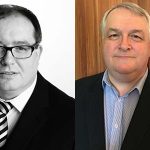 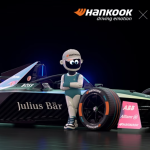 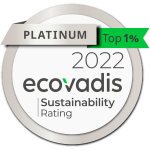 For the second year running, Bridgestone EMIA has been awarded a Platinum rating in the annual EcoVadis sustainability assessment.
Read More 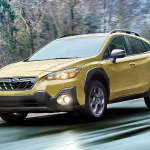 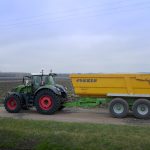 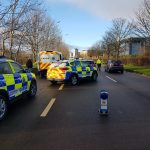 Gardaí arrested 745 people for driving under the influence over the last month. An Garda Síochána conducted its
Read More 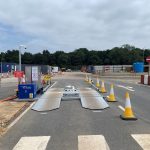 National Highways in the UK has invested in a mobile tyre-management station which it has been lending to operators of major fleets.
Read More 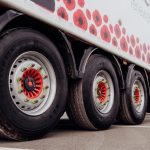 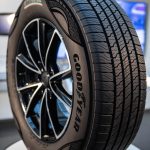 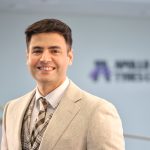