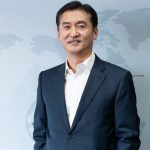 Kumho Tire has appointed Il Taik Jung as its new President and CEO. Having joined the company in 1988, Jung previously held
Read More 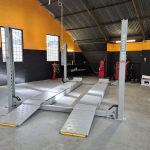 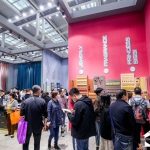 The decision has been taken to postpone the Auto Trade EXPO from October this year to May 7th.-8th., 2022.
Read More 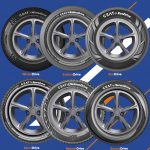 Sean O’Connell Tyres has been appointed as the official distributor of CEAT, passenger car and truck tyres in Ireland.
Read More

Modern Tyres has acquired three retail sites from Charles Hurst Tyres, for an undisclosed fee, bringing the number of its retail sites across the island to 47.
Read More 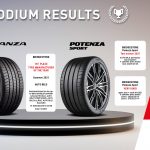 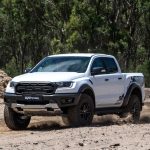 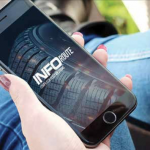 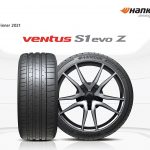 Hankook has been awarded the Red Dot Design Award for its Ventus S1 evo Z, after the tyre was named as the winner in the Product Design category for high design quality.
Read More 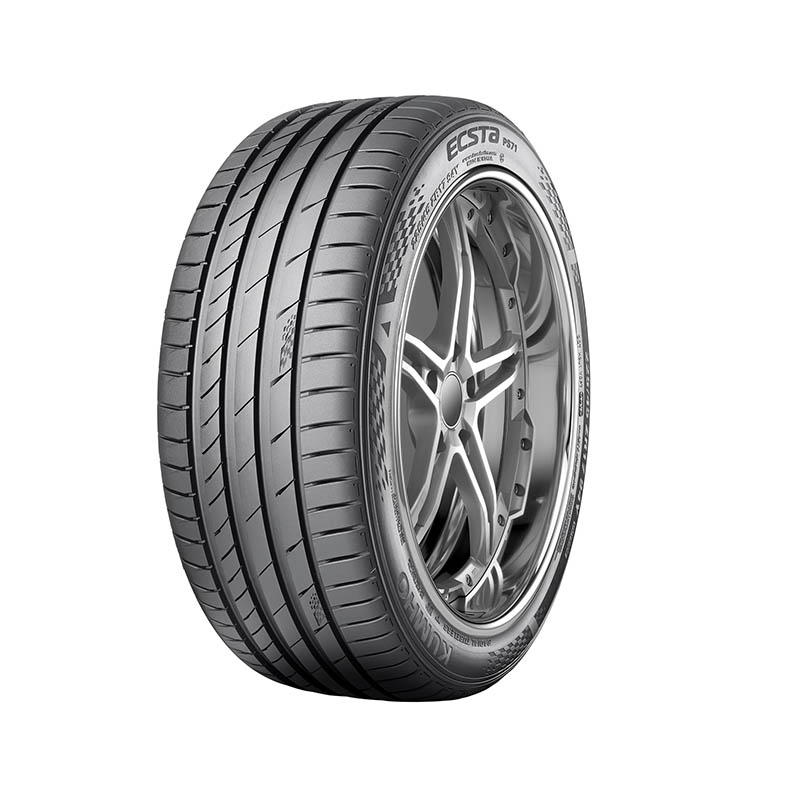