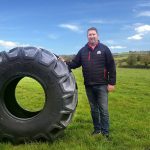 When Goodyear Farm Tires staged its long-awaited return to the Irish farming market, there was a sense of optimism and excitement. Some 12 months on and those feelings of anticipation have been more than justified.
Read More 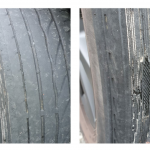 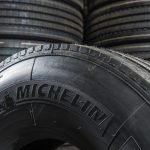 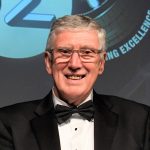 With a name like Clifford Bryn Jones, he could have played rugby for Wales but there were at least three reasons why he did not. Cliff Jones isn’t Welsh, he’s English. He isn’t a rugby man either, and as it has transpired, he was not one for short careers.
Read More