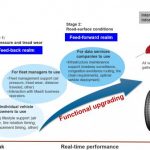 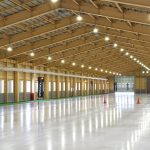 Yokohama has installed a new cooling unit in the indoor ice-surface testing facility at its tyre test centre of Hokkaido.
Read More 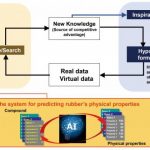 Yokohama reports that it has developed a proprietary system which utilises AI to predict the physical properties of rubber compounds. The system is already being used to design rubber compounds for Yokohama tyres.
Read More 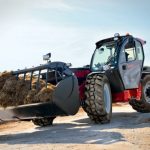 The Alliance 585 tyre range has been officially homologated by Manitou as an option for the manufacturer’s range of MLT NewAg telehandlers.
Read More 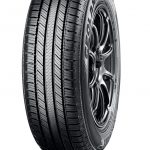 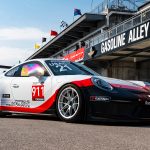 Yokohama will supply its Advan racing tyres as the control tyre for the ‘Porsche Sprint Challenge North America by Yokohama’,
Read More 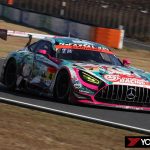 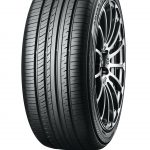 Yokohama has launched the Advan dB V552, which it describes as a silent tyre for EVs and PHEVs.
Read More 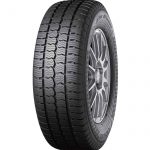 Yokohama is to launch a new all-season tyre for vans, the BluEarth-Van All Season RY61, in Europe from spring 2021.
Read More

Yokohama has announced that it will consolidate its various off-highway businesses into one single entity.
Read More 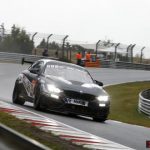