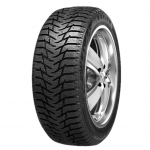 Sailun Tyre has announced plans to pump around €383 million into the expansion of it Vietnam plant in Go Dau, Tay Ninh province.
Read More 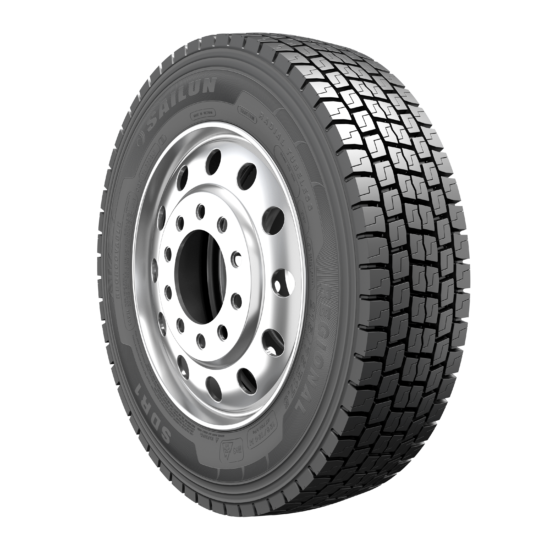 Sailun Tyre has introduced a new six year product guarantee on all of its Sailun and RoadX truck tyres.
Read More

Sailun Tyre has unveiled details of its first major global sports partnership with prestigious Valencia CF, one of the most well-recognized football clubs in La Liga with strong supporters and fans all over the world.
Read More

Sailun is exhibiting a full range of truck tyres for all applications and uses – steer, axle, rear, on and off road at the CV Show this week. In conjunction with its UK and Ireland partner, Sailun has a wide selection of tyres on display. The Sailun range has been a popular seller in the
Read More

Sailun in conjunction with its truck tyre distributor, Kirkby Tyres is exhibiting its full range of truck tyres, covering all applications at the Commercial Vehicle Show at the NEC in Birmingham this week.
Read More