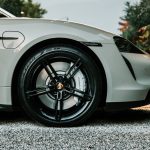 Pirelli has created ‘Elect’ versions of the Winter Sottozero 3, Scorpion Winter and P Zero Winter. The latter is available as OE for the all-electric Porsche Taycan in 19-inch and 20-inch sizes.
Read More 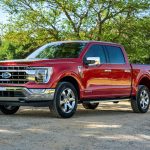 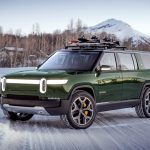 The EV startup Rivian has chosen Pirelli Scorpion range to fit its R1T pickup, which begins production in June 2021, and its R1S electric SUV.
Read More 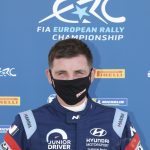 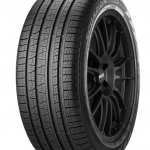 When the time comes to shift to full-on winter tyres, the Pirelli portfolio has drivers covered with a range of product options: the new P Zero Winter, the Winter Sottozero 3, the Cinturato Winter and the Scorpion Winter tyres.
Read More 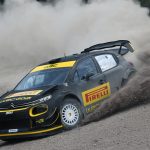 Pirelli has launched its new range of latest-generation World Rally Championship tyres at an exclusive event on Rally Italia Sardinia, previewing the Italian firm’s return as the sport’s sole supplier in a three-year agreement starting from 2021.
Read More 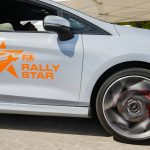 Pirelli has been announced as the tyre partner to back the newly established FIA Rally Star programme, a partnership which highlights the Italian firm’s long term commitment to support talented young drivers at every level of rallying.
Read More 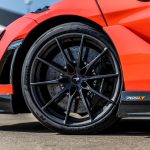 Pirelli is to exclusively equip the new McLaren 765LT with it P Zero Trofeo R tyre. It is the British supercar company’s fastest-ever Super Series car to lap a circuit.
Read More 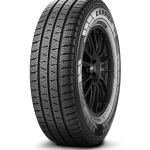 Vans make up a significant proportion of our traffic, from delivery drivers to builders, vans give their users the space they need to carry everything, but crucially they need to be reliable in all weather conditions, and that’s where Pirelli Carrier tyres come in.
Read More 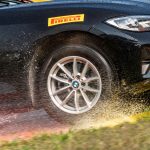 Pirelli has expanded its range of all-season tyres with the addition of 22 new sizes between 16 and 19 inches for its Cinturato All Season Plus and Scorpion Verde All Season SF families.
Read More