The Prometeon Tyre Group is donating one euro for each tyre sold in Europe in May to the International Committee of the Red Cross’s response to the COVID-19 pandemic. The donation will strengthen its humanitarian projects aimed at supporting the people who are directly exposed to the economic and health emergency.
Read More

Everyone wants to be a winner. That’s why motorsport is such a powerful marketing tool, as it’s synonymous with success and extreme performance.
Read More 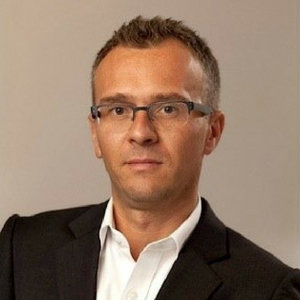 Yuasa has become title sponsor of Welshman Matt Edwards and co-driver Darren Garrod, with the unveiling of a stunning new car and livery at Autosport International in Birmingham.
Read More

Pirelli has been chosen by the FIA, world motorsport’s governing body, as the sole supplier for the World Rally Championship from 2021 to 2024.
Read More