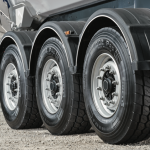 Kildare-based Heffernan Tyres is excited to add the next generation of Pirelli-branded tyres to its offering for fleet customers across Ireland under its partnership with Prometeon Tyre Group.
Read More 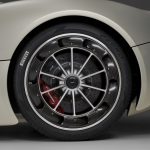 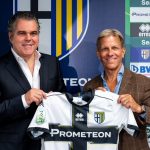 The second tier of Italian football has recently attracted another major sponsorship deal from a global tyre brand.
Read More 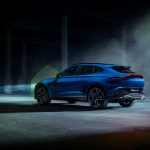 At 707 horsepower and 900 Nm of torque, Aston Martin’s new DBX707 is the most powerful SUV in the world.
Read More 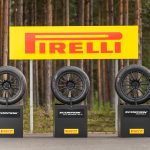 Pirelli has officially launched its Scorpion tyre range dedicated to SUVs. It says this new range is “safer, more comfortable, and with better performance”.
Read More 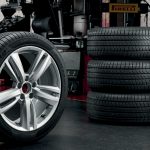 Pirelli has said that its Elect range of tyres for electric and plug-in hybrid vehicles is now widely available for the aftermarket.
Read More 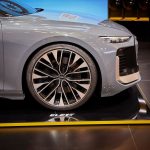 Pirelli has doubled the total number of tyre approvals on electric and plug-in hybrid cars in 2021, the tyre maker has said.
Read More 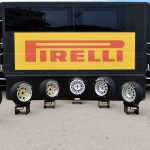 Pirelli has launched the latest evolution of its classic range for Group A cars (made up to 1990) at the Costa Smeralda International Historic Rally: the P7 Corsa D3B in 235 40/17 size.
Read More 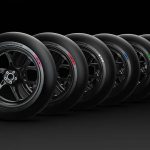 The start of the 35th edition of the Motul FIM World Superbike (WSBK) Championship is getting closer and it represents the 19th season with Pirelli in the role of official tyre supplier for all classes.
Read More 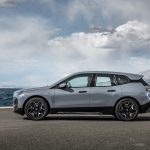 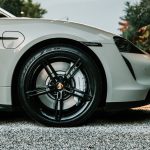