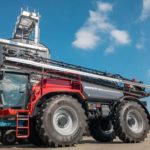 Flawborough Farms is getting the best from its next-generation Horsch sprayer after switching the original equipment fitments for a set of Michelin high-technology agricultural tyres.
Read More 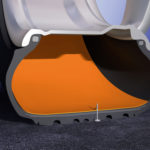 In the future, ContiSeal sealing technology will also feature in Continental van tyres. ContiSeal reliably seals smaller holes in the tyre tread – with a diameter of up to five millimetres – with no loss of tyre pressure.
Read More 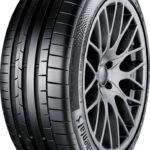 Continental has continued its successful range of ultra high-performance (UHP) summer tyres with the launch of the SportContact 6.
Read More 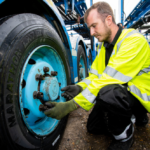 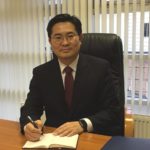 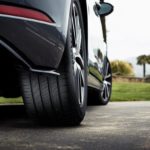 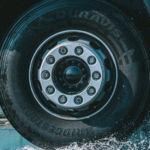 The Bridgestone Duravis R002 offers ‘best-in-class performance’ in the wet, according to tests carried out by independent testers TÜV SÜD.
Read More 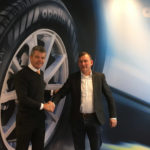 Apollo Tyres has become the main sponsors of the TOR Truck Racing team, which competes in the FIA European Championships.
Read More 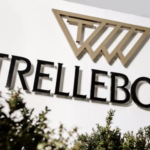 The Kion Group, one of the world’s leading manufacturers of forklift trucks and warehouse equipment, has selected Trelleborg Wheel Systems as its preferred main supplier for non-marking tyres in the European market.
Read More 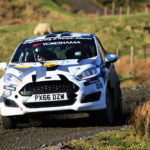 It was an encouraging start to the season for the Yokohama-backed Harper Adams Motorsport team at last weekend’s Cambrian Rally, the opening round of the 2020 BRC and BTRDA Rally Series.
Read More 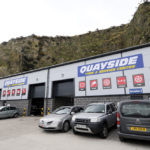 Michelin’s accredited dealer network continues to grow, with new Michelin Quality Centres (MQC) – the new name for members of the Michelin Auto Professional programme – appointed in the Channel Islands and the Isle of Man.
Read More