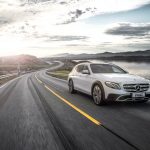 Future winter tyres will need to perform in very varying weather, as the roads may be covered in water, slush, snow, or ice. Nokian Tyres says its priority is the development of “the world’s best winter tyres”, and to always make tyres as safe as possible.
Read More 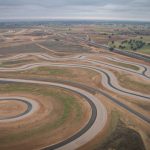 Nokian Tyres says it is completing construction and ramping up testing at its new $70 million Spain test centre.
Read More 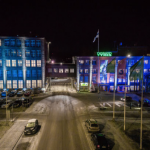 Nokian Tyres has reported a record year in safety at its Finnish factory, which has earned ISO 45001 certification for occupational health & safety.
Read More 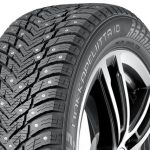 Nokian Tyres is renewing its comprehensive and versatile range of studded tyres. At the beginning of 2021, the world’s northernmost tyre manufacturer is introducing its
Read More 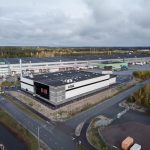 Nokian has opened its new €70m research and development centre in Nokia, Finland for its heavy tyre division.
Read More 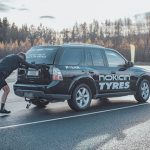 A new Guinness World Record for the fastest time to push a car one mile (1.6 km) has been set in Finland.
Read More 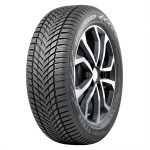 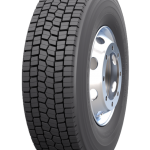 Nokian has added a 17.5 inch tyre to its ‘E-Truck’ range. The E-Truck range was originally designed for medium-haul road transports, but the 17.5 inch tyre has been added for lighter vehicles.
Read More

Nokian Tyres tells us that it has made significant progress on its first North American production plant and remains on schedule to begin commercial tire production in the new manufacturing facility in 2020. The exteriors of the factory’s mixing tower and production building are largely complete, and workers are currently installing state-of-the-art manufacturing technology inside
Read More

Nokian Heavy Tyres Ltd, part of the Nokian Tyres group, is increasing its production capacity by 50 per cent by investing total approximately €70 million in its factory in Nokia over the following three years. With the capacity increase, approximately 50 new people will be hired for the production of heavy tyres. “The international heavy
Read More