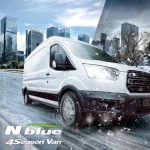 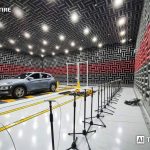 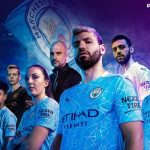 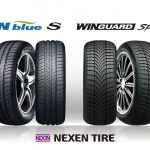 Edwin van der Stad has been appointed vice president OE Europe at Nexen Tire. The Dutchman, who was appointed in March, brings more than 30 years of industry experience and many years of experience in OE management to the Korean tyre maker.
Read More

Nexen Tire has committed to German football club Eintracht Frankfurt for another three years. The South Korean tyre maker has extended the partnership with the Bundesliga club, which started in 2012, until June 30, 2022.
Read More

Nexen Tire Europe’s new €829-million plant was due to open last year and is currently awaiting permission from authorities in the Czech Republic to start trial production at the new plant in Zatec, which is in the north-west of the country toward the German border.
Read More 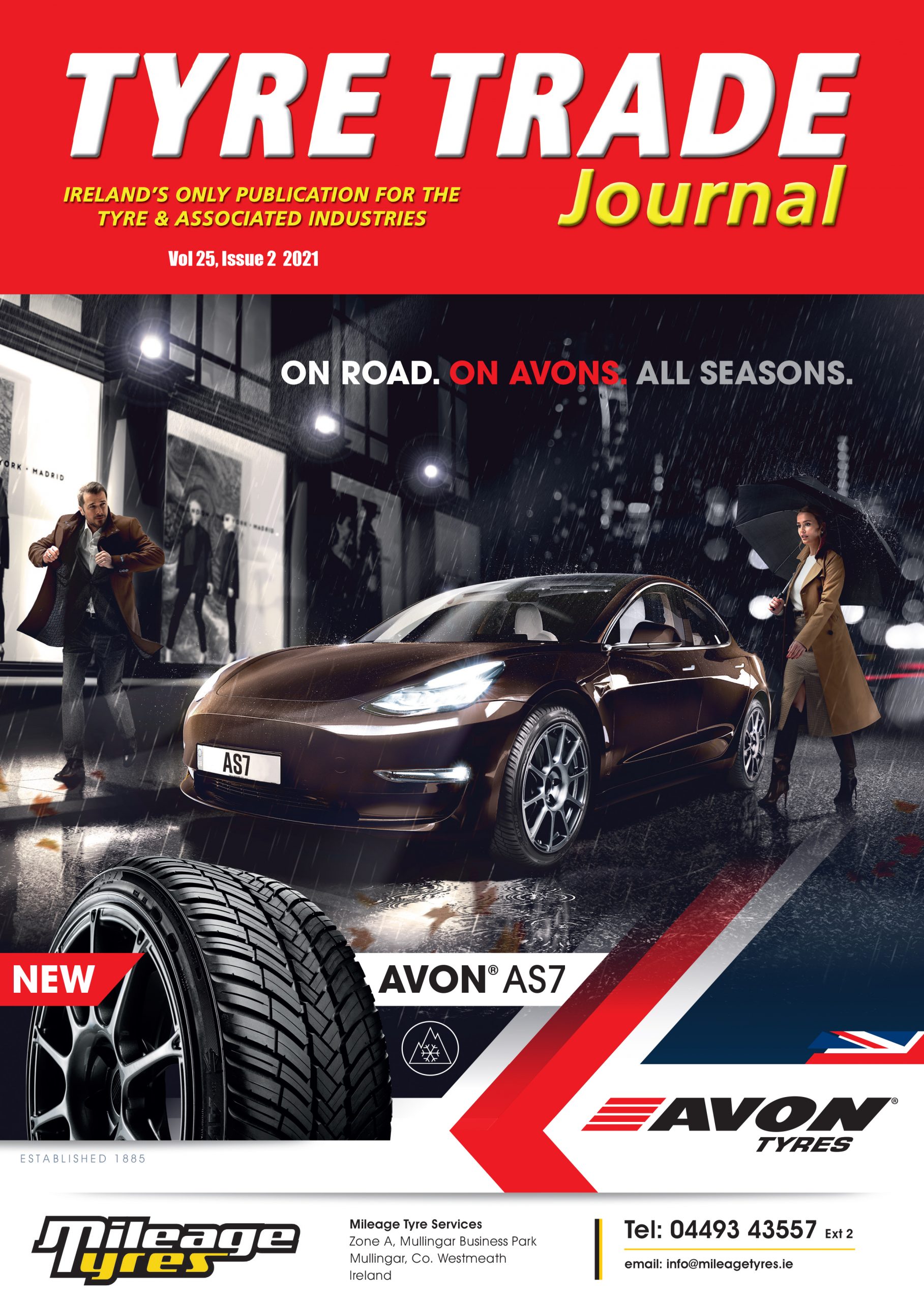