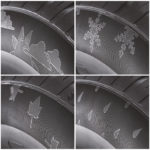 According to German car club ACE, all-season tyres are still in fashion and continue to increase in sales.
Read More 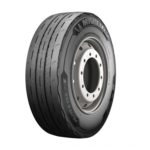 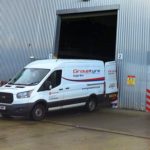 Cooper Brothers in Scotland has moved its wholesale delivery fleet to a Michelin Agilis CrossClimate policy after a trial discovered the tyres outlasted rival fitments by more than 15,000 miles.
Read More

Michelin has announced that its truck tyre plant in Roche-Sur-Yon, France is set to close next year.
Read More 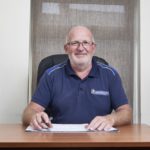 Buckley Tyre Service in Flintshire, Wales has been named the best tyre dealer in the UK after picking up the tyre retailer of the year award at last night’s National Tyre Distributors Association (NTDA) awards.
Read More 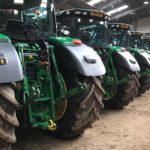 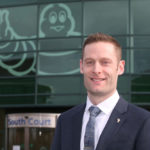 Chris Smith has been unveiled as the new managing director of Michelin for the UK and Ireland. Smith replaces the retired James Alderman.
Read More 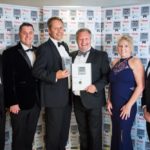 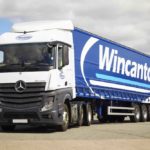 Michelin has announced details of a five-year tyre management contract with one of the UK’s largest logistics firms, Wincanton, in a deal which is believed to be one of the most significant commercial vehicle tyre contracts signed this year.
Read More 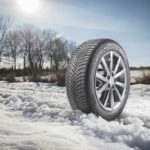 The Michelin CrossClimate+ delivers a high level of performance and safety, for the whole life of the tyre, in all weather conditions.
Read More 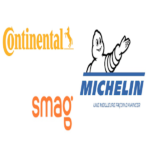