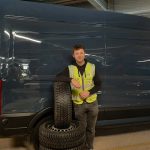 Belfast-based FJM Logistics, which claims to deliver up to 5,000 parcels per day, is expected to more than halve the number of tyres it fits across its 37-strong van fleet over the next 12 months following a move to Michelin Agilis CrossClimate tyres.
Read More 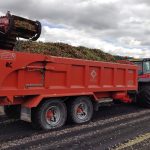 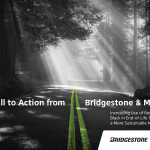 Bridgestone Corporation and Michelin Group will deliver a shared perspective regarding material circularity and the ambition to increase the utilisation of recovered carbon black material in tyres.
Read More 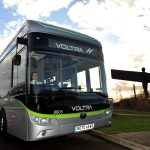 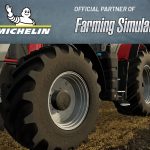 Michelin has become an official partner of Farming Simulator 22. With the latest release in the multi-million selling video game series set to launch on November 22, Michelin says
Read More 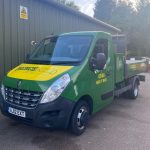 Princebuild has become one of the first fleets in the UK to begin fitting Michelin’s new generation CrossClimate 2 all-season tyres to its company vehicles – just weeks after the product’s international launch.
Read More 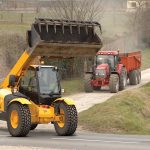 Michelin has introduced what it says is its largest size of the multi-purpose, all-season CrossGrip tyre.
Read More 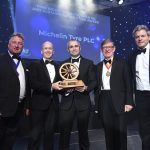 Michelin’s commitment to sustainable mobility was recognised at the NTDA Awards where it was announced as the winner of the Tyre Industry Environment and Sustainable Solution Award.
Read More 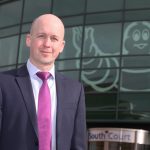 Michelin has appointed Andrew French as B2B sales director for the UK and Ireland, with responsibility for truck and bus, van, agriculture, construction, mining and the services and solutions business lines.
Read More 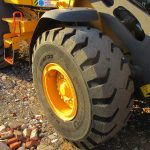 PSH Environmental has eliminated all instances of punctures across its fleet of Volvo wheeled loaders by utilising Michelin’s ultra-durable X Mine D2 Pro tyres.
Read More 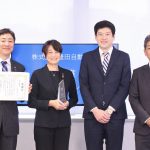 Camso Japan has received the President’s Award from Toyota Industries Corporation in recognition of its “excellence” as a supplier.
Read More