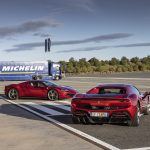 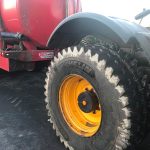 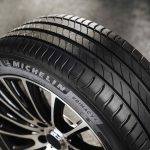 Michelin has introduced a new generation of tyre which is expected to prove one of its most popular fitments within the premium fleet car market.
Read More 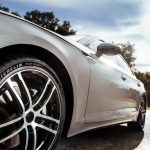 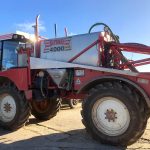 Cornwall-based contractor Grigg-Agri has invested in another set of VF 420/85 R34 Michelin YieldBib tyres for its two Bateman RB35 sprayers after the original equipment rubber lasted twice as long as the tyres it had run in the past.
Read More 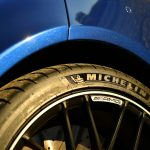 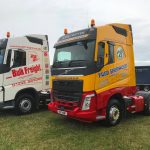 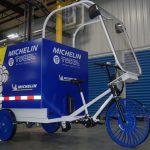 With urban mobility and last-mile delivery key to sustainable solutions in the future, Michelin is introducing a prototype of its Michelin X Tweel airless radial tyre for eCargo trikes.
Read More 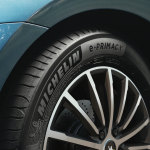 Michelin and major wholesale partner Tractamotors are celebrating the eighth anniversary of an agreement between the two organisations which has significantly improved the availability and sales of Michelin car and van tyres across Ireland.
Read More 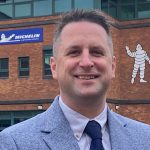 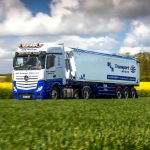