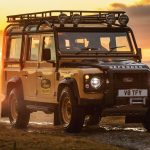 Following the announcement that production of the Land Rover Defender would cease after 67 years of manufacturing, an exclusive limited build programme by
Read More 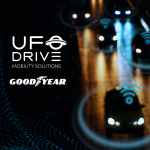 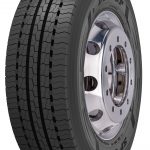 Dunlop has introduced the SP346+ steer tyre for fleets and hauliers who demand a wide variety of performances in all on-road applications.
Read More 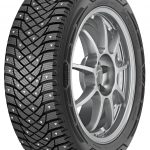 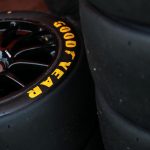 Goodyear is to continue its role as official tyre partner of the Nürburgring, extending the tyre company’s long relationship with the famous German circuit.
Read More 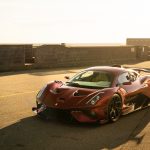 After rekindling their partnership in 2019, Goodyear has joined forces with Brabham Automotive once again to equip the road going BT62R with Eagle F1 SuperSport RS tyres.
Read More 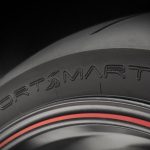 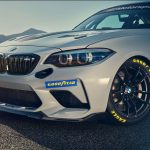 BMW has revealed Goodyear as the tyre partner for the new BMW M2 Cup. The new customer sports cup is designed as a platform for promising up-and-coming talent
Read More 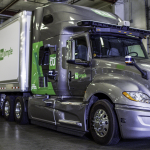 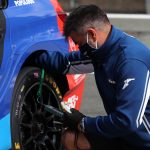 Goodyear Tyres will continue its long-standing partnership with the British Touring Car Championship (BTCC) for another five years, through to the end of 2026 and through the introduction of hybrid power to the championship.
Read More