Firestone has released its first all-season tyre for light truck vehicles in the European market: the Vanhawk Multiseason.
Read More 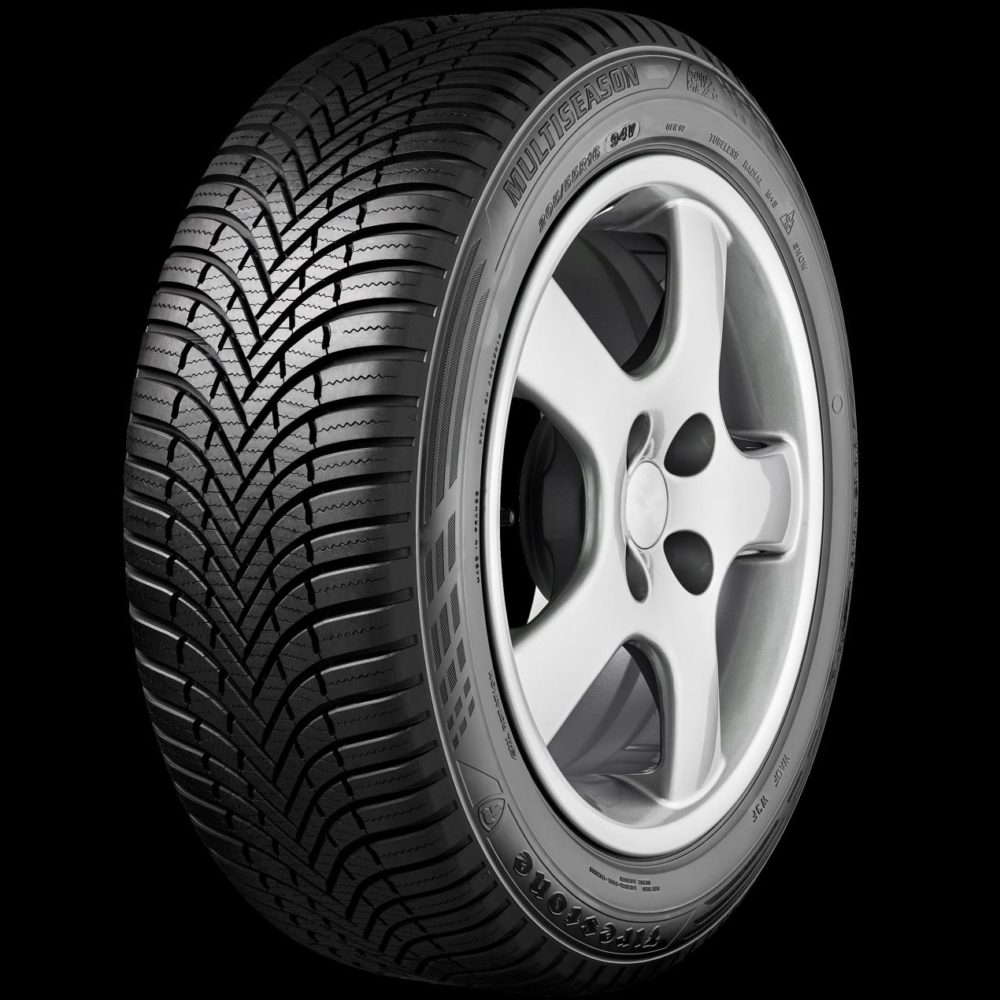 Firestone has launched its new all-season touring tyre, the second generation of the Multiseason. This new tyre is the latest addition to Firestone’s portfolio, designed to accommodate all types of cars and drivers.
Read More

Firestone, the iconic tyre brand, is hitting the road again on a journey that will lead to All Points East Festival in London for the first time, bringing musicians and music lovers together. Under the umbrella of Firestone Live, Firestone offers year-round live music experiences to all music lovers across Europe, putting emerging talent in
Read More

Drogheda band Modernlove has been declared the winner of this year’s Firestone Live Battle of the Bands competition, in conjunction with Vantastival Music and Arts festival, cementing their position as a headline act at the festival as well as winning prizes worth €4,000 for music equipment and recording. Hosted in Odd Mollies in Drogheda, the
Read More

Firestone, the iconic tyre brand, has launched its online public voting platform for the 2018 Firestone Battle of the Bands. Firestone aim to encourage and support emerging music talent in Ireland with this initiative, which is now in its second year. The competition, run in conjunction with the Vantastival Music Festival, offers a number of
Read More

Firestone, the iconic tyre brand, and experiential company Sofar Sounds are teaming up to host five secret concerts in February and March 2018 in different cities across Europe. This partnership is an opportunity for Firestone and Sofar Sounds to promote their shared mission: to support emerging musical talent and create an authentic music experience for
Read More

For the third summer in a row, Firestone, the iconic tyre brand, hit the road to bring music fans and artists together with the Firestone Music Tour. With stops at nine popular European festivals, more than 1 million festival attendees and over 30 performances on the Firestone Stage, this year’s tour was a huge success!
Read More

The European Firestone Music Tour was back in Ireland at the recent Vantastival Festival in, Beaulieu House, Drogheda, Co. Louth on the June bank holiday weekend. Firestone sponsored a music stage for up an coming bands at the festival which also includes a major gathering of classic and modern camper vans. As a forerunner to
Read More

Firestone recently hosted the European launch of its new Roadhawk tyre in Barcelona saying that “Firestone continues to deliver on its promise to revitalise the iconic American brand”. In 2014, Firestone committed to re-energising its brand in Europe by investing in its products, lineup and activations. In only three and a half years, Firestone has
Read More