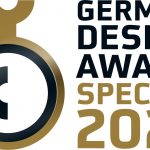 Falken and the digital marketing specialist Pixelgenau have been honoured with the German Design Award 2021 in the ‘Special Mention’ category for the sales campaign ‘Falken says tanks’.
Read More 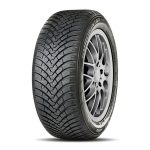 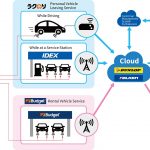 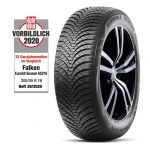 In the major all-season tyre test by Auto Bild magazine, the Falken Euroall Season AS210 was awarded the accolade of ‘exemplary’, coming in at fifth place in a total of 32 tested tyres, thereby securing its place among the top 10 all-season tyres in the 205/55R16 size.
Read More 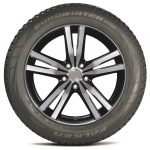 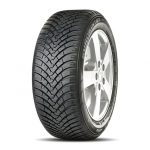 Falken has extended its range of winter tyres to include several additional dimensions, this also applies to Falken’s all-season tyres.
Read More

Falken, with the help of its German distributor Point-S Deutschland GmbH have equipped, free of charge, the standby vehicles of the German Red Cross (DRK) with new tyres to support its ongoing efforts against the Covid-19 crisis.
Read More

This season’s Premier League fixtures may now be back underway, but one thing that’s been ready and awaiting football’s return for some time is the Liverpool Football Club team bus.
Read More