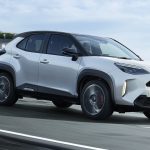 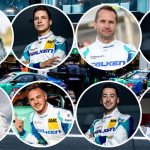 Falken Motorsports has announced that it will send two Porsche 911 GT3 R and a stable of eight drivers to the Nordschleife for the annual 24-hour race and select Nürburgring Endurance Series (NLS) rounds.
Read More 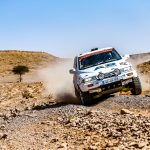 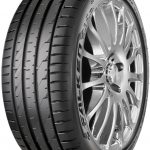 Falken shares that it has launched a new range of UHP tyres for performance and SUV applications. Reinforced with Aramid, just like its race-winning motorsport tyres,
Read More 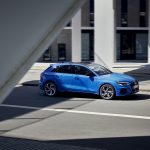 Audi has selected the Falken Ziex ZE310 Ecorun tyre to be factory-fitted to the new Audi A3. Falken is supplying its tyres in the dimension 205/55R16 91V to the Audi plant in Ingolstadt, Germany, where the dynamic compact class is manufactured.
Read More 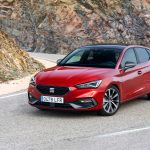 Falken’s Ziex ZE310 A Ecorun tyre has been selected by Seat to be factory fitted to the Leon in dimension 205/55R16 91V at the marque’s passenger car plant in Martorell, Spain.
Read More 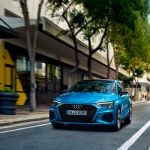 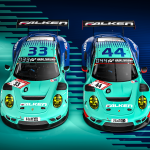 Since 1999, Falken Motorsports has been competing in the ADAC Total 24h Race on the Nurburgring-Nordschleife.
Read More 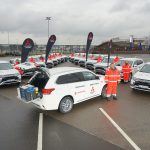 Falken Tyre Europe GmbH has donated 17 sets of its Euroall Season AS210 tyre to the Johanniter-Unfall-Hilfe mobile vaccination and testing teams in Germany.
Read More 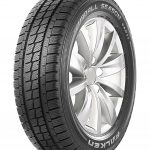 Falken is to offer an increased range of tyre fitments for light commercial vehicles and vans, designed for both summer and all-year-round performance, durability and safety.
Read More 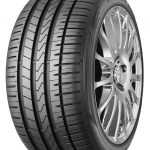 This spring, Falken Tyres will expand its range of original equipment and aftermarket tyre models to include a wide range of new fitment options.
Read More