Storm Pulse is the world’s first long-distance electric motorcycle, with a range of 380 kilometres. The radical motorcycle has been developed by the Eindhoven University of Technology (TU/e) student team who will be riding this motorcycle around the world in 80 days in 2016.
Read More

Premium tyre manufacturer Dunlop will be exhibiting at the CV Show (Stand 5G38) for the first time, together with the Road Haulage Association (RHA). Alongside the RHA, Dunlop will be championing the HGV Heroes campaign, raising awareness of the driver crisis facing the road haulage industry and working to redefine the image of the driving
Read More

Dunlop is preparing to enter its third decade as official tyre supplier and title sponsor of the Dunlop MSA British Touring Car Championship after signing an agreement with TOCA until at least the end of 2021. One of the most enduring partnerships in motorsport, Dunlop’s link with the BTCC allows it to continue its support
Read More

Dunlop will attend top motorcycle events in 2016, including Ireland’s largest outdoor sporting event, the North West 200 in May. At these events, Dunlop will showcase new products for both on and off road bikes.
Read More

Dunlop has committed to several important motorcycle events across 2016.The leading tyre brand continues to invest in its presence at motorcycle events, viewing them as one of the most integral components of their marketing mix.
Read More

A 15-year-old schoolboy has been named among three finalists in contention for one of Irish motorsport’s most prestigious awards.
Read More 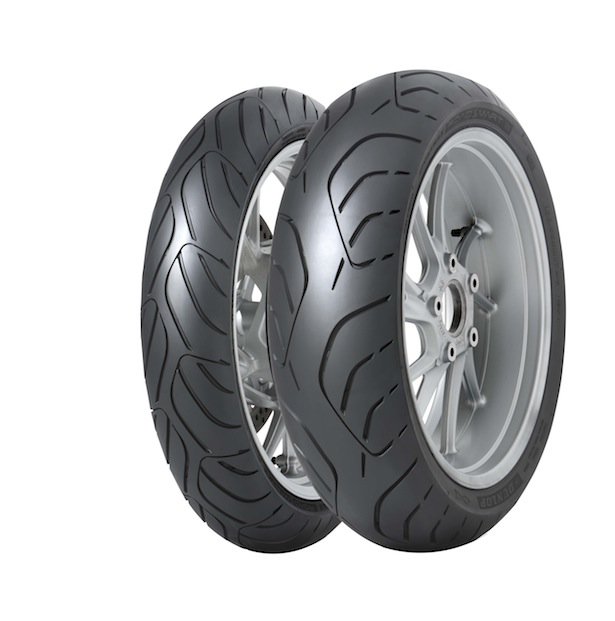 Dunlop Europe (www.dunlop.eu), one of the leading manufacturers of high performance motorcycle tyres, has completed the testing and development program for its latest Sport Touring tyre – the RoadSmart III.
Read More

Goodyear and Dunlop have taken first and second place in the 2015 Auto Express winter tyre test, details of which were released this week.
Read More