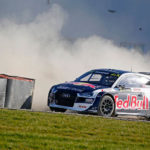 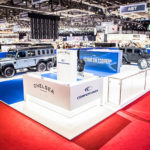 Cooper Tire Europe’s rugged Discoverer A/T3 Sport tyres took their place in the limelight at this year’s Geneva Motor Show, as part of the Chelsea Truck Company’s stand. The 88th Geneva Motor Show ran from 8-18 March and placed the Cooper brand in front of nearly 700,000 visitors and more than 10,000 of the world’s media.
Read More 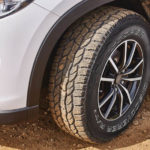 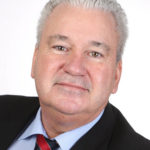 Cooper Tire & Rubber Company Europe Ltd. has appointed Michael Lutz as General Manager for the German, Swiss and Austrian region (DACH). He is based at Cooper’s sales office in Dreieich, Germany and will report to Jaap van Wessum, Sales Director – Europe Tire Operations. Lutz brings decades of experience to Cooper through his more
Read More 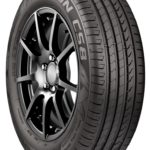 Cooper Tire’s high performance Zeon CS8 passenger car tyre in size 205/60R16 92V has been selected as original equipment (OE) on the new Volkswagen T-Roc compact SUV, sold throughout Europe. The T-Roc is produced at Volkswagen’s Autoeuropa factory in Palmela, Portugal. This marks the first Cooper tyre to be specified as an OE fitment for
Read More 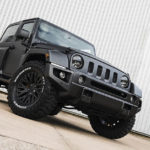 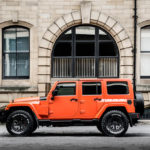 Cooper Tire & Rubber Company Europe Ltd has been chosen as the first official tyre of Kahn Design. Cooper will be the tyre of choice for Kahn’s Range Rover and Jeep model offerings. Kahn’s creations can be personalised to exact individual specifications in order to guarantee a unique vehicle. Whether operating at the heart of
Read More 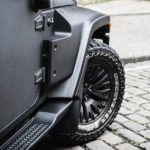 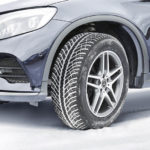 Cooper Tire & Rubber Company Europe Ltd. has launched its all-new Discoverer Winter tyre for mid-to-full-size SUVs. The Discoverer Winter has been specifically designed at Cooper’s European Technical Centre to meet the needs of SUV drivers during the coldest months of the year. Whilst four-wheel drive can help keep traction on slippery surfaces, it does
Read More 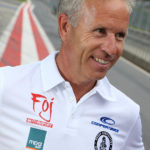 Twenty seven-time Dakar Rally entrant and Cooper Tire 4×4 ambassador, Xavi Foj, has become one of only six competitors to be honoured with Dakar Legend status. During his Dakar Rally career, Foj has secured two victories, nine podium finishes and has an impressive run of 13 consecutive finishes to his name. Film, produced for Xavi
Read More 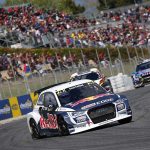 Cooper Tire Europe is now not only the Official Tyre Supplier and Associate Partner to the FIA World Rallycross Championship – for the fourth year running – but is also the title sponsor of the 2017 World RX of Hockenheim. Supporting the championship since its inception in 2014, Cooper continues as the sole tyre supplier
Read More