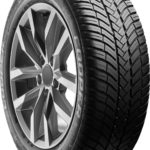 Cooper Tire Europe has introduced the new Discoverer All Season tyre to its range, designed to deliver reliable traction in unpredictable weather all year round. Developed in Europe specifically for European roads, the new Discoverer All Season comes in a wide range of sizes and is severe weather rated, displaying the trusted three-peak mountain snowflake (3PMSF)
Read More 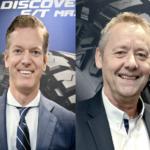 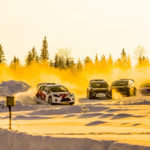 Cooper Tire Europe has been confirmed as presenting sponsor to the RallyX on Ice Festival, taking place over three rounds between the March 18-23, 2019 in Åre, Sweden.
Read More 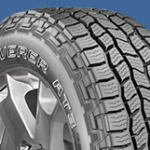 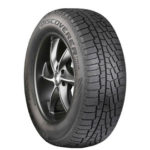 Cooper Tire’s Discover AT3 family of tyres, which includes three distinct all-season, all terrain tyres for SUVs and pick up trucks, and its Discoverer True North – available in Ireland from Daly Tyres – have earned 2018 Good Design awards from the Chicago Athenaeum Museum of Architecture and Design in cooperation with the European Centre
Read More 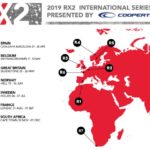 The RX2 International Series presented by Cooper Tires has officially unveiled its 2019 calendar, building upon the burgeoning success of its first two seasons with five returning venues, a legendary Formula One track and an exciting new curtain-raiser.
Read More 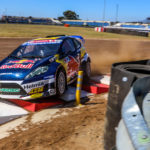 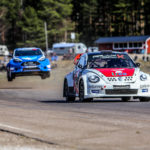 RallyX Nordic, presented by Cooper Tires has laid out its vision of a cost-effective future for the sport with the announcement of its technical regulations package for 2019 and beyond.
Read More 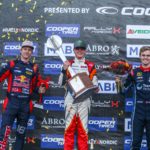 Oliver Solberg has been crowned the 2018 RallyX Nordic presented by Cooper Tires Supercar champion after resisting the pressure of his title rivals to prevail in fine winning style at the Tierp Arena.
Read More 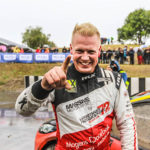 Ulrik Linnemann fought back to take a famous RallyX Nordic (presented by Cooper Tires) victory at Nysum in front of his home supporters after prevailing in a thrilling wet Supercar final over Oliver Eriksson. The Danish driver – making his RallyX Nordic debut this weekend – initially finished second on the road to Eriksson but when the Olsbergs MSE
Read More 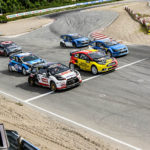