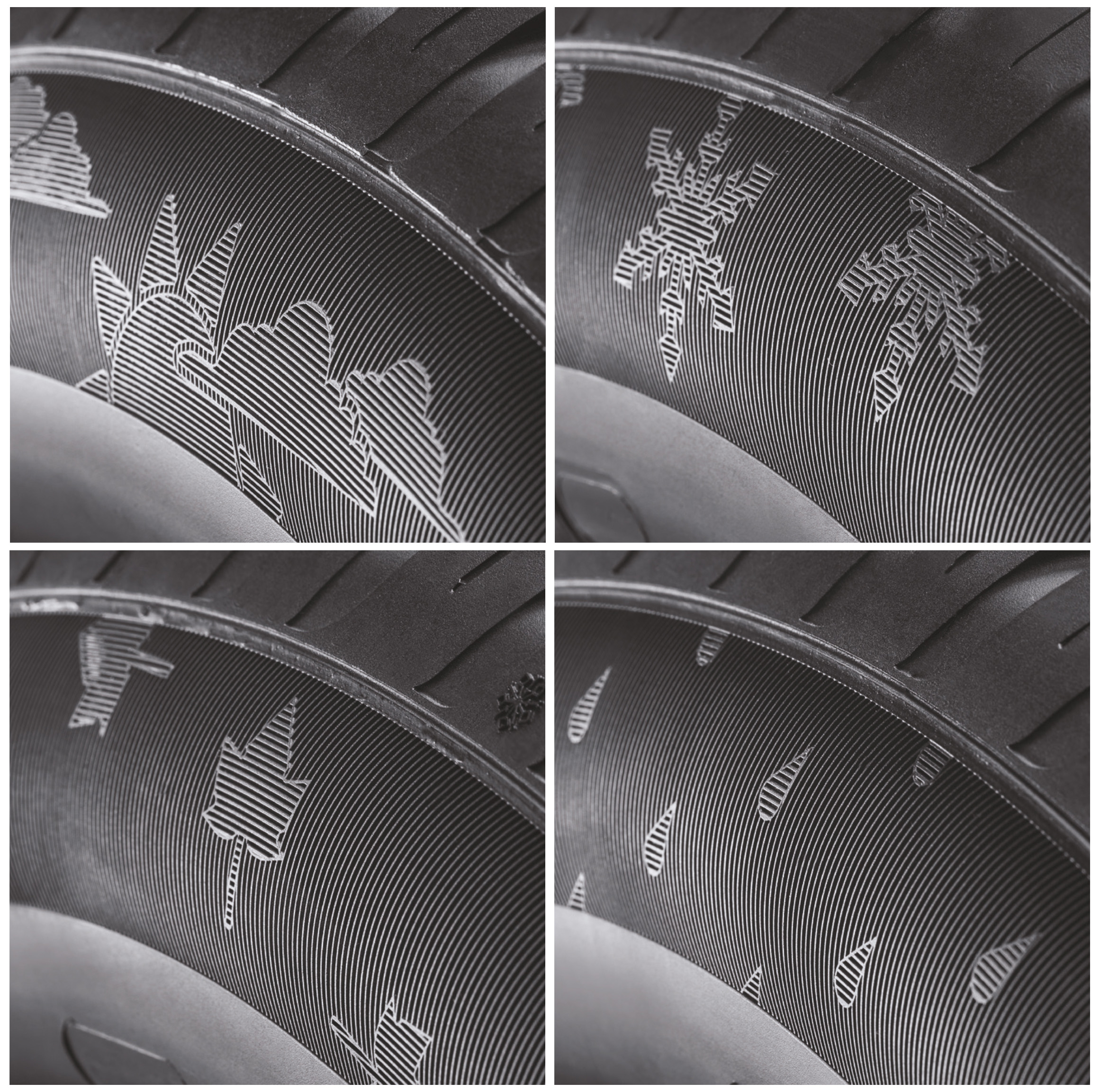 According to German car club ACE, all-season tyres are still in fashion and continue to increase in sales.
Read More

A field of 48 candidates for the Continental Irish Car of the Year 2020 Awards was announced today. The winner of the coveted title will be revealed at a gala event in The Westin Hotel, Dublin, on Thursday November 7.
Read More

Uniroyal truck tyres have been available across the Republic of Ireland via exclusive distributor Rathcormac Tyres since 2017.
Read More

New, more versatile tyres from Continental will be safer on the road, reduce soil compaction and save farmers time.
Read More

Continental has revealed its decade-long restructuring plan that will lead to the closure of plants in Europe and the US that would see around 20,000 jobs affected worldwide.
Read More

When it comes to tyres and wheels it is essential that you specify the right tyre for your operation and application when you order the vehicle from you vehicle distributor.
Read More