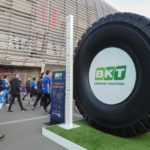 BKT will become the new title sponsor of Ligue 2, the second football division in France. The sponsorship is set to run from the 2020/21 to the 2023/24 season.
Read More 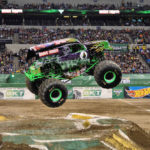 BKT has extended its partnership with the Monster Jam show until 2026.
Read More 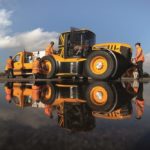 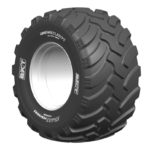 BKT has launched three new tyres at Agritechnica in Hanover, Germany. The first of the new tyres is the FL 633 Performa 600/50 R 22.5, specifically engineered for
Read More 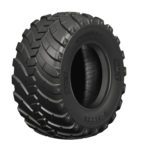 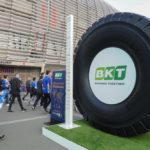 The new season of the French league cup, known as the Coupe de la Ligue, of which OTR tyre maker BKT is the main sponsor, recently kicked-off.
Read More 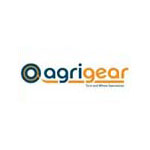 Tyre and wheel specialists, Agrigear Ltd. will have a strong lineup of BKT tyres on display at this year’s National Ploughing Championships.
Read More 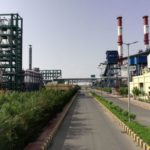 The new BKT carbon black plant at the company’s Bhuj site in India is expected to reach 100 per cent capacity by 2021.
Read More 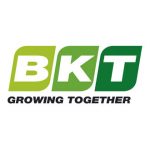 Indian tyre maker, BKT has entered into an agreement with Spain’s top-flight football division, LaLiga that will see BKT as Official Global Partner of LaLiga. The partnership takes immediate effect and will run for three years until the end of the 2021/2022 season.
Read More 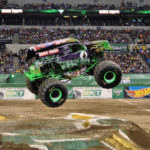 Monster Jam is set to return to Europe from September 7-8 in Antwerp, Belgium with BKT continuing as the official and exclusive tyre manufacturer of the series, a partnership that began in 2014.
Read More 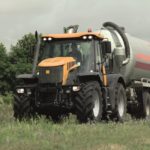 BKT, a major manufacturer in the world of off-highway tyres for vehicles and equipment in the agricultural, industrial, earthmoving, port, mining, ATV and gardening sector has specifically developed an extensive ‘Flotation’ range for farming trailers.
Read More
We use cookies to ensure that we give you the best experience on our website. If you continue to use this site we will assume that you are happy with it.OkRead more