BFGoodrich has added to its range of heavy truck tyres with the introduction of its new Cross Control 2 – the brand’s first second-generation product to be introduced into the Irish and UK markets.
Read More

BFGoodrich has appointed Micheldever Tyre Services as its official 4×4 wholesaler in the UK.
Read More

Family run bulk haulage firm S&J Transport is adopting a 100 per cent BFGoodrich tyre policy across its fleet of rigid and articulated tippers – replacing a practice of fitting budget tyres, which was resulting in frequent tyre damage.
Read More

Irish tyre wholesaler, Modern Tyres has provided a guide for motorists who plan on going off-road, either for necessity or pleasure.
Read More

Tyre manufacturer BFGoodrich has expanded its pan-European Off-Road Centre network into Ireland for the first time, as part of plans to work more closely with local tyre dealers recognised for their off-road tyre expertise.
Read More

A decade on from the first Dakar to be held in South America, the route of the 2019 event will form a challenging loop, beginning and ending in Lima, the capital of Peru.
Read More 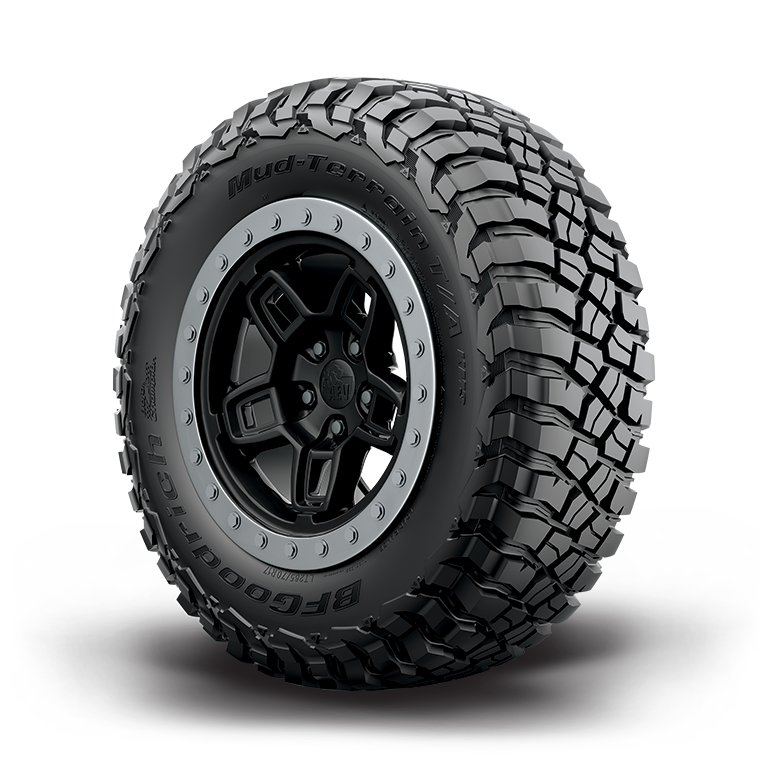 BFGoodrich Tires has introduced the Mud-Terrain T/A KM3, its next-generation off-road tyre for extreme conditions. Long known as the leading brand for hard-core off-road enthusiasts, BFGoodrich has introduced technologies into the new tyre that further improve climbing, traction and toughness in the mud and over rock. Showcasing the latest innovation in BFGoodrich’s 40-year history of
Read More

BFGoodrich is set to introduce its first ever tyre range for trucks, buses and coaches in the UK and Ireland, offering customers quality fitments at affordable prices. The company, most famous for its off-road specialism, sells more than 1.6 million tyres per year to the commercial vehicle market in all territories across the world –
Read More

Independent retailer Ian Brown Tyres is entering new terrain after becoming the first independent UK tyre dealer to become part of the new BFGoodrich Off-Road Centre network. The North Yorkshire retailer near Malton is vying to be the go-to place for off-roaders’ tyre needs. And it’s ideally located to corner the market, thanks to its proximity
Read More