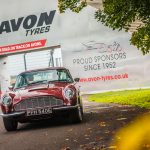 Avon Tyres will continue as official sponsor of the Castle Combe Circuit through 2021, extending an arrangement that stretches back to the early 1950s.
Read More 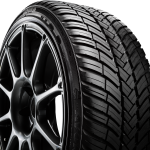 Avon Tyres is expanding the line-up of its newly-launched Avon AS7 All Season tyre with 16 additional sizes in response to strong demand.
Read More 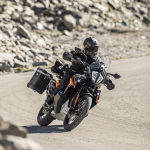 The Avon Tyres’ dual-sport Trailrider tyre has been selected as original equipment for the new KTM 890 Adventure bike.
Read More 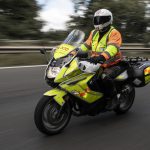 In early 2020, Cooper Tire Europe announced that it would be supporting the Leicestershire & Rutland Blood Bikes by equipping the charitable organisation’s van and motorcycle fleet with products from the Avon Tyres brand.
Read More 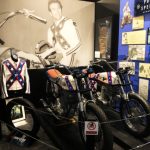 Avon Tyres has featured on a faithful restoration of a motorcycle previously ridden by the famous stunt performer, Evel Knievel.
Read More 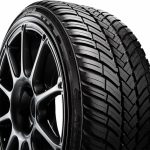 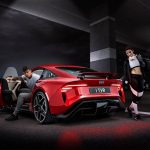